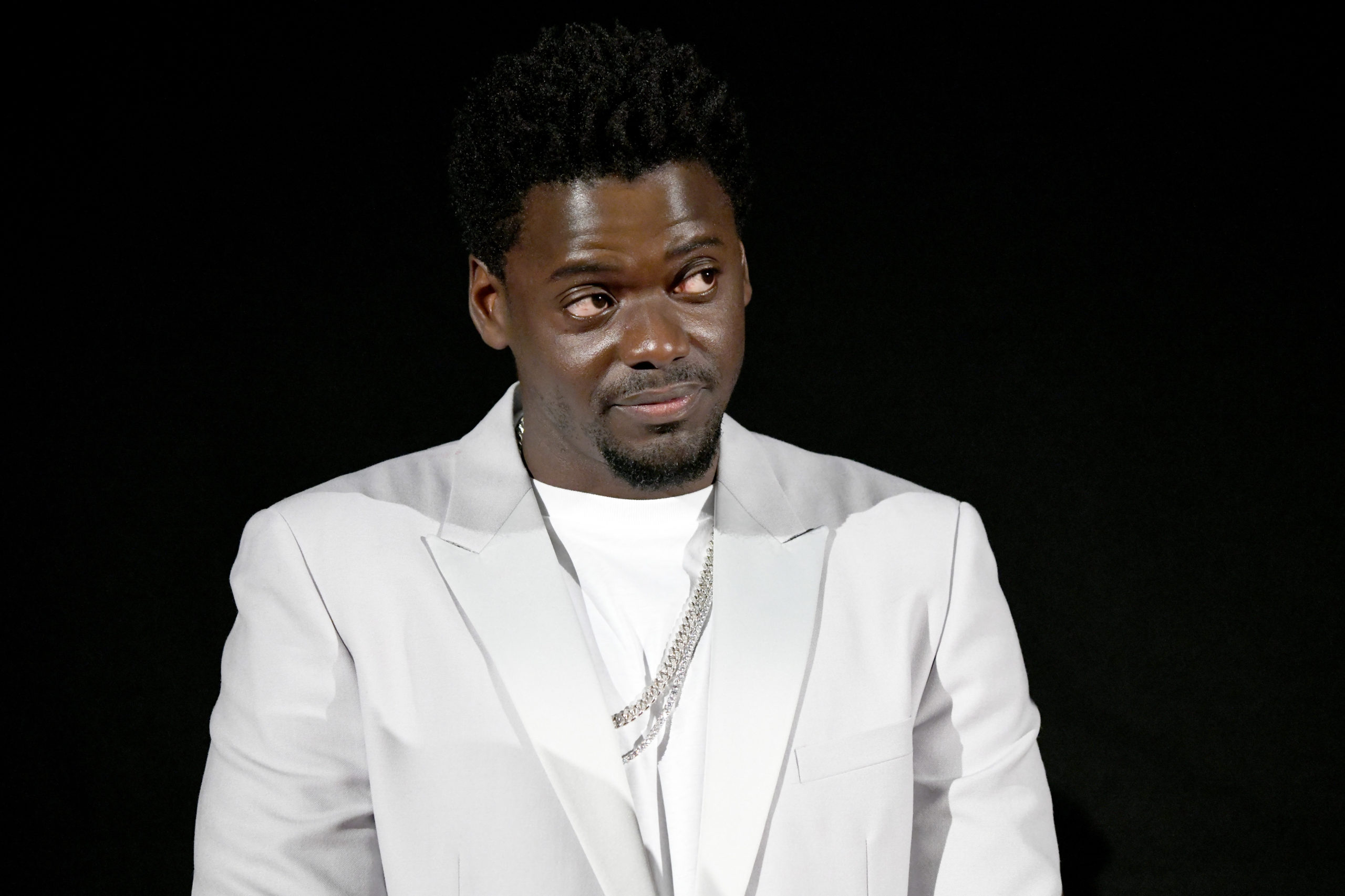 Academy Award-winning actor Daniel Kaluuya will not reprise his role in the forthcoming and highly anticipated “Black Panther: Wakanda Forever,” which is set to premiere in theaters later this fall.

The British-born star, who portrayed W’Kabi, head of security for the BorderTribe and best friend to King T’Challa, will not return for the sequel due to scheduling issues. The 33-year-old had been filming for Jordan Peele’s third horror installment, “Nope,” releasing later this month, multiple outlets have confirmed.

The news comes nearly five months after production concluded on the new film, helmed by returning director Ryan Coogler, last March. The latest “BP installment is slated for release on Nov. 11, and with four months to its release, still much is not known about the upcoming superhero film.

However, those eager to see Kaluuya on the big screen can catch the rising star alongside Keke Palmer in a thriller about caretakers at a California horse ranch who encounter a mysterious force that affects human and animal behavior.

The rising star, who rose to fame thanks to his U.S. breakout role in “Get Out” and earned his career-first Oscar for his portrayal of prominent activist Fred Hampton in “Judas and the Black Messiah,” recently opened up about a time he nearly gave up his acting dreams.

In their collaborative feature in the July digital issue of Essence magazine, Kaluuya, for the first time, told the “Get Out” director that “when you [Peele] reached out to me, and we had that Skype, I was really disillusioned with acting. I had stopped acting for like a year and a half.”

The “Queen and Slim” star continued, candidly admitting, “I checked out because I was just like, this isn’t working.” The actor said getting gigs was tough. “I wasn’t getting roles because racism and all this kind of stuff — so you reaching out was like, ‘OK, I’m not crazy. It’s proper. It’s going to be all right,’” he added.

In turn, Peele has said in interviews that the actor is…