BREAKING NEWS
GMT-4 06:42
Home Black Global Why I have Given Up On Getting A Baby 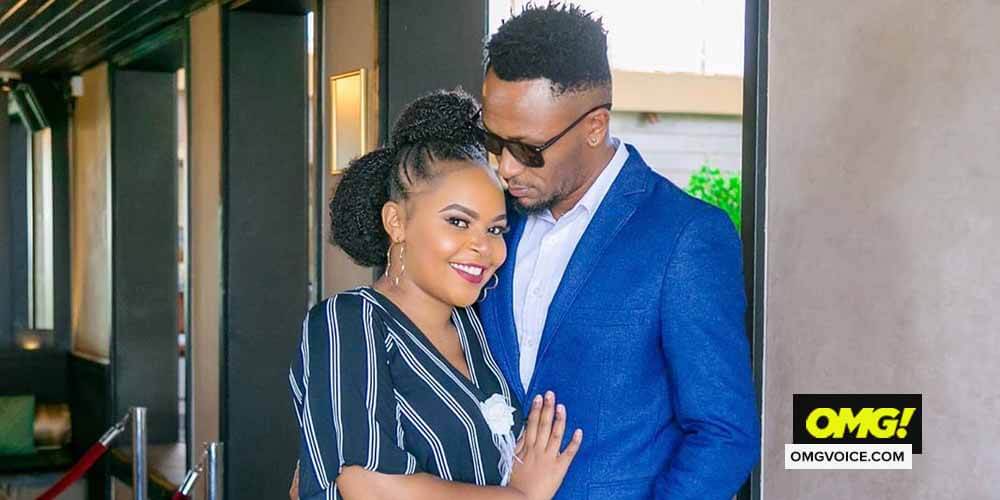 Why I have Given Up On Getting A Baby

The ordained pastor and gospel star Linet Munyali alias Size 8 has confirmed that she, together with her hubby, DJ Mo have officially quit the quest for another baby.

Size 8 has almost lost her life four times when she got pregnant with her four babies but death made away with two of her children before they would make it to full term.

Opening up about her gruelling journey of welcoming two babies and losing two others, Size 8 told Vlogger Nicholas Kioko,

“I don’t want a baby, that is now not for me. I have no plans at all because healthwise it is a threat. My blood pressure has been a major concern for me. My focus now is on doing the work of God.”

The journey to get a baby has been punctuated with pre=eclampsia and high blood pressure that at one time left Size 8 paralysed on the left side of her body.

She narrated how she nearly died while she was pregnant and suffered at least two miscarriages because of high blood pressure.

“With Wambo – her first born – I almost miscarried because of high blood pressure I had extreme preeclampsia. Then after Wambo, I lost another child because of the same condition, after that, I gave birth to Junior.”

“Getting Junior almost killed me. I was paralysed on the left side of my body but by the grace of God he was delivered early, he was such a tiny little baby.”

Size 8 then narrated her ordeal which was publicised last year, her last pregnancy that ended in a sad miscarriage.

“And then after that, I got pregnant the fourth time, again, I almost died. I think all of you saw. But unfortunately, my baby did not survive.”

“Then even this year on March 7 my blood pressure was super high, it got to 236 so my doctors advised me that I need to give up on plans of getting a baby.

“By the way, I love children very much, if it was up to me, I would have up to 10 children. But I pray to God that he helps me heal so that I can stop taking medication to normalise my blood pressure.”