BREAKING NEWS
GMT-4 04:41
Home Sports Why the Eagles will prevail 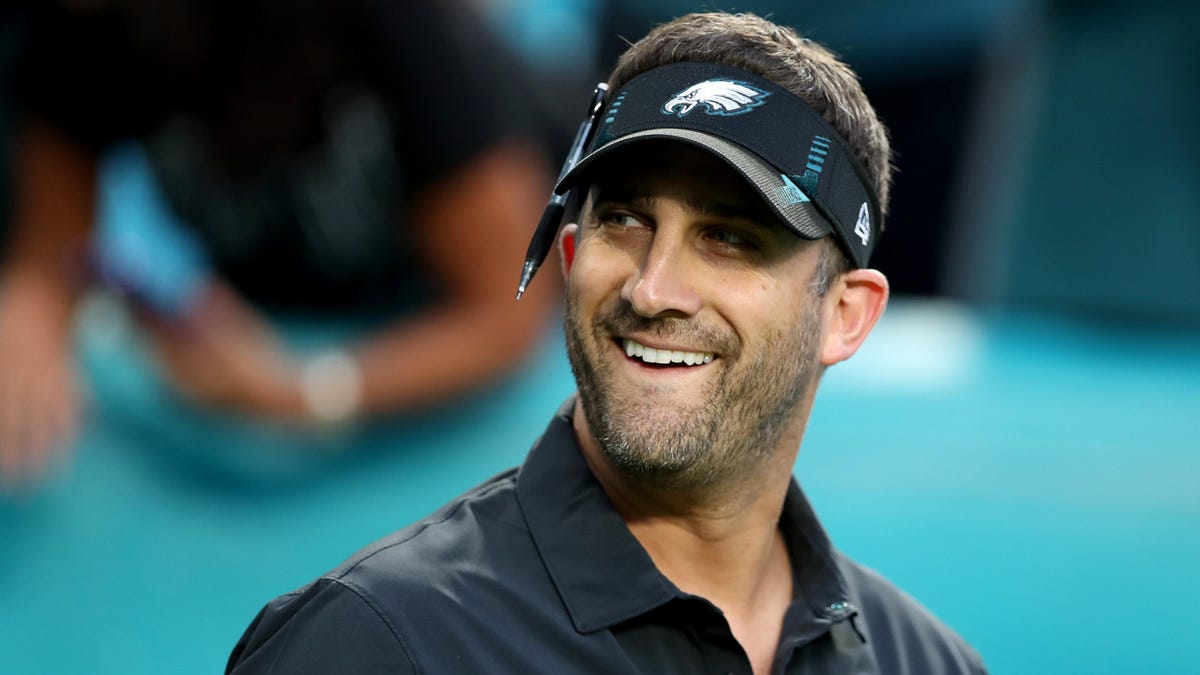 Why the Eagles will prevail

Nick Sirianni and the Eagles will take the NFC East.Image: Getty Images

In the NFC Least, it’s been a craps shoot for almost two decades regarding who wins that division. The Philadelphia Eagles are the last team to claim the title of NFC East champ in back-to-back years, winning it in 2003 and 2004. No team from the East has made it out of the wildcard round since the Eagles did that in ‘18.

So, you never really know how this division will round out. But we know you can’t trust the Dallas Cowboys, especially since they took the crown last year. They won’t repeat. You can take that bet to your bookie. Washington has a new quarterback who might be washed already, and the Giants are sticking with Daniel Jones.

Expect to see Philly standing tall at the end of the season, winning the division by at least two games. Jalen Hurts should be much more comfortable as QB1 in his second year under head coach Nick Sirianni. Their opening schedule is favorable, playing the Lions, Vikings, Commanders, and Jaguars within the first month of the season. So, a 3-1 start for the Eagles, then they’re off and running through the weakest division in football.

No one expects it, and there’s a much better chance Washington crashes and burns again in ‘22. It might seem out there, but there’s a chance Washington could turn it around and regain some of what they had in ‘20. It’ll take more than seven wins, but if Wentz can keep his composure and possibly regain a little of that Eagles mojo, Washington could surprise us. Plus, 2020 Defensive Rookie of the Year Chase Young is working his way back from an ACL tear and should be back this season.

Sure, the Cowboys are in the division and will be viable, but everyone knows how this franchise operates. They haven’t won consecutive division…