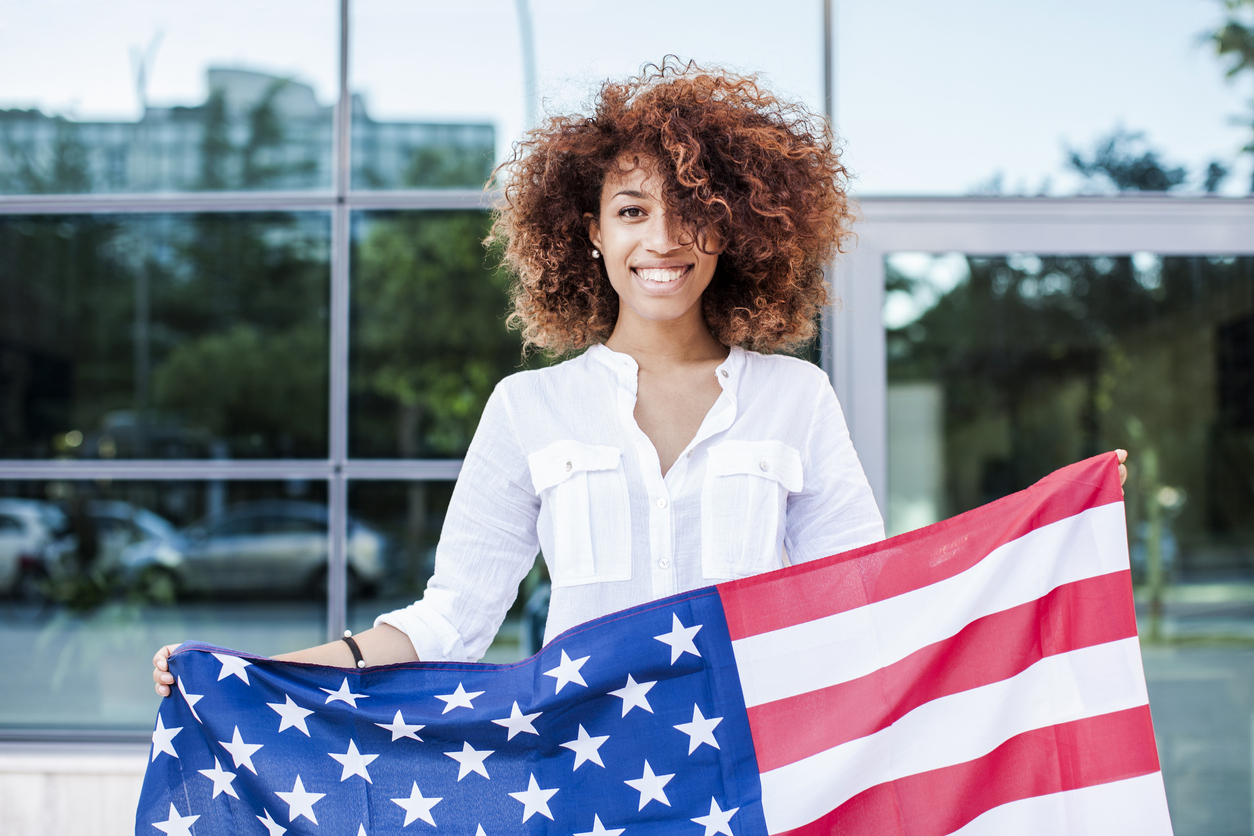 On January 6, 2021, we witnessed an unprecedented attack on the U.S. Capitol, which was the conclusion of then-President Donald Trump’s attempts to overturn the 2020 presidential election. In short, Trump told lies about it instead of conceding to Joe Biden.

The U.S. House Committee has been tasked with investigating the attack including never before seen video, new audio, testimonies, and new evidence that reveals what we already know to be true — how destructive and deadly the mob took over the Capitol had become.

The first hearing, on June 9, 2022, opened with eyewitness testimony from the first police officer who was attacked during the riot, as well as actual footage from a filmmaker who recorded most of the incident.

As Black Americans, it’s difficult not to label this as a white people’s problem. But there are reasons why these hearings are important for Black America to bear witness to.

Let’s be clear — this is yet another fight against racism and hate. The people who stormed the Capitol on January 6 were racists, in the name of Donald Trump. U.S. Capitol police officers have testified that racism and bigotry were the main ingredients stirring on that day.

“One woman in a pink ‘MAGA’ [Make America Great Again] shirt yelled, ‘You hear that guys, this n——— voted for Joe Biden!’” Dunn told lawmakers during testimony. “Then the crowd, perhaps around 20 people, joined in, screaming ‘Boo! F——— n—— !’” said Dunn. It was the first time he had been called the n-word while in uniform.

I remember turning on the television on January 6 and seeing white people unhinged because Joe Biden had won the election. My first thought was, how are they getting away with this? Then, it hit me. White privilege.

Black people are not remiss in wondering what would have happened had that been us on the steps of the Capitol that day. The conclusion would have been catastrophic. There would have more armed police officers, and Trump probably would have called in the National Guard, just like he did when people gathered peacefully…