BREAKING NEWS
GMT-4 07:02
Home Technology Why the new Mac Pro was a complete no-show at WWDC this year 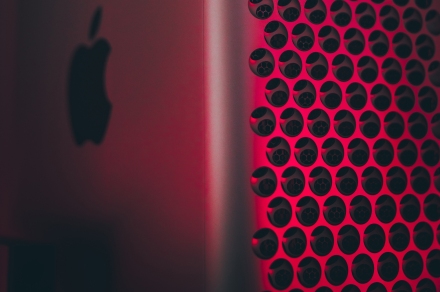 Apple’s WWDC 2022 has now come and gone, bringing with it a ton of exciting announcements — but the release of a new Mac Pro was not one of them. Of all the no-shows at WWDC this year, the missing Mac Pro felt like the biggest disappointment.

Considering that the last Mac Pro was released in 2019 and runs on an Intel processor, why is Apple still not releasing a new model powered by its own silicon? Well, the answer might not be as obvious as you might think.

It has been almost two years since Apple began the transition away from Intel toward using its own chips. Starting with the M1, M1 Pro, M1 Max, and finally, M1 Ultra, the company has now gone on to announce the upcoming release of the M2 chip. Having entered the next generation of M-series chips, it certainly feels like Apple just straight-up forgot about its most powerful desktop Mac.

Previous rumors pointed toward Apple wanting to upgrade the Mac Pro with its own chip sooner rather than later. Let’s not forget: Apple explicitly told us the Mac Pro was going to transition to Apple Silicon at its spring event. That led many to believe that it would make an appearance at WWDC, alongside some kind of new high-end chip, speculated to be called the M1 Extreme. That also led many to believe that Apple might wait to announce the M2 chip until the Mac Pro got updated. But that’s obviously not what happened.

Considering all that, it’s not outlandish to feel disappointed that the awaited Mac Pro announcement didn’t come just yet. However, when you consider the fact that Apple is releasing a brand-new M2 chip, everything is put into perspective.

Seeing as the Mac Pro needs to be Apple’s most powerful (and expensive) device, it needs the most high-end chip at Apple’s disposal. If Apple is already moving on from the M1 and on to the M2, the odds of Apple basing this new chip on the M1 are slim. Instead, when it arrives, the Mac Pro will likely run on some type of new configuration of the M2. That would ensure that it ends up being the most powerful Mac in the lineup.

While the Mac Pro missed the boat this time…