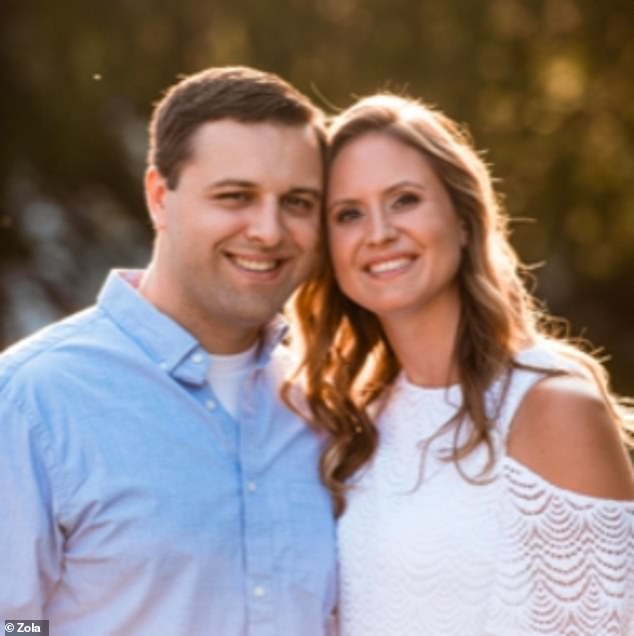 A 30-year-old man is on trial for allegedly sexually assaulting one of the bridesmaids at his pre-wedding celebration at the Shawnee Inn in Delaware, USA. Just days before tieing the knot in 2019.

Reports are that Daniel Carney forced himself on one of the bridesmaids while she was heavily intoxicated and unconscious. As detailed by the victim, she recalled her bikini bottoms being removed and the accused being on top as he viciously grabbed and bite her.

In Carney’s defense, he stated that the act was instigated by the bridesmaid and that it was consensual.

The wife of the accused, 30-year-old Nicole Norris who reportedly caught the two in the shower, testified in a Pennsylvania court on Wednesday, May 11, that the details of the alleged abuse were false and that the bridesmaid was conscious and had consented to the sexual acts with her husband.

Daniel Carney faces up to ten years in prison and is scheduled to be sentenced on July 26, 2022. The judge will then determine if he will also have to register as a sex offender.