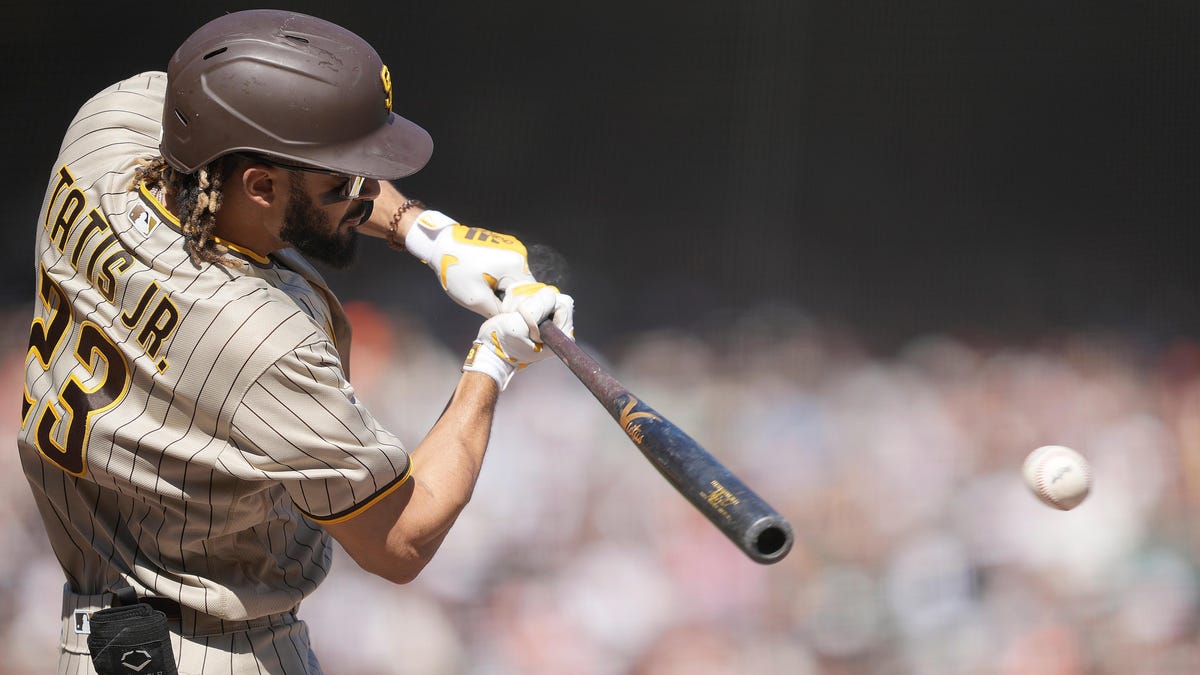 Will Fernando Tatis’ power (and career) go the way of Ryan Braun?

When I think of post-peak steroid era users in baseball, Manny Ramirez, Alex Rodriguez, or Robinson Cano aren’t the first names that come to mind. That dishonor goes to former Brewer Ryan Braun. The 2011 NL MVP began his career by regularly tallying 100-plus RBI, 30-plus home run seasons. He accomplished each feat in five of his first six seasons, and then those assholes at the league office made him pee in a cup.

In the last eight years of his career, he only hit more than 30 homers once, and never surpassed more than 91 RBI in any season. The power fell off as well. Having never slugged below .500 pre-piss test, and even leading the league in that stat twice, Braun only managed two more years of above. 500 slugging.

Because he was in Milwaukee, he was able to fade into relative obscurity and played out the remainder of his career as “Oh, hey, isn’t that Ryan Braun?” He wasn’t a bad player. He just wasn’t a perennial all-star and MVP candidate even if he was getting paid like it.

I wouldn’t be shocked if that’s the outcome for Fernando Tatis Jr. when he returns from an 80-game timeout for testing positive for PEDs. The fizzling superstar will still be capable of contributing and might have the occasional strong season — he’s only 22. Braun, who got popped when he was 28, didn’t even reach the majors until he was 23. So there’s still plenty of baseball ahead of Tatis, and the 14-year, $340 million deal the Padres signed him to all but guarantees he’ll be doing it in a San Diego uniform.

The team didn’t try to void his deal after the motorcycle accident earlier this year (aka the reason why he wasn’t on the field in the first place), but we’ll see how they feel after pulling off a massive deal for Juan Soto and some other smaller moves to make a run at the playoffs and beyond. It’d be absolutely savage if the front office voided Tatis’ deal to break the bank for Soto.

CBD for active lifestyles
In both topical and capsule form, Elixinol CBD line is THC-free CBD that helps your…