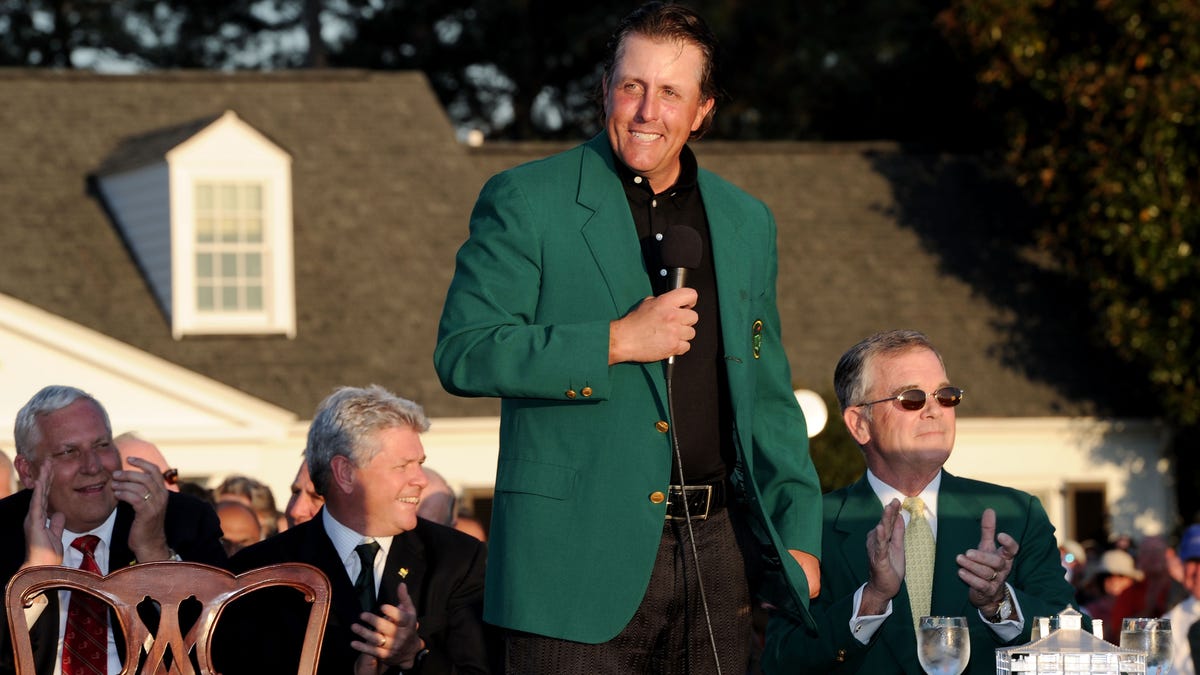 Will LIV golfers be allowed at Augusta?

With LIV golfers banned by the PGA, what will happen with The Masters?Image: Getty Images

The LIV tour is live. The lines have been drawn and the hammers thrown down, and Charl Schwartzel has taken home the first ever LIV win in London, and yet with each declaration from a defecting golfer or a pissed-off PGA exec, more and more questions arise. The biggest one on everyone’s minds right now: Whether the LIV golfers will be allowed to qualify or play in the major tournaments.

The PGA has already said that LIV golfers like Phil Mickelson and Dustin Johnson will not be allowed to play in the Ryder Cup, and as they run the PGA Championship, it’s safe to assume that even LIV golfers with win exemptions may not be allowed to play. As a stop on the PGA Tour, the Players’ Championship, often dubbed the fifth major, is out of the question. But what about the Masters? The Opens? What does the future of the majors look like from here?

For starters, without LIV tournament wins counting toward the Official World Golf Rankings, it’s going to be extremely difficult to get golfers into the majors. The insanely high starter offers aside, a ban from the Masters or an inability to qualify for the majors will be a huge red flag for talented younger golfers who aren’t looking for a quick payday so much as to become established stars in the sport. Stars are made on national television at Augusta, not on YouTube TV — and I’m not saying that could never change, but that is the expectation and the status quo.

LIV reportedly applied for OWGR points, but they’ll have to be approved by members of groups with a vested interest in seeing an opposing tour that is poaching their own players fail. There’s not much in it for the voting board, who are seeing some of their best players sell out, and would likely do almost anything to stop that from continuing. The best way to compete with endless money is putting your foot down on eligibility to the game’s biggest tournaments, which the voters from R&A, the PGA, and USGA will have an opportunity to do.

But for now, the U.S. Open said that LIV players will be allowed to play next…