BREAKING NEWS
GMT-4 12:26
Home Entertainment Will Smith and Jada Pinkett Smith Spotted Out Together for First Time Since Oscars 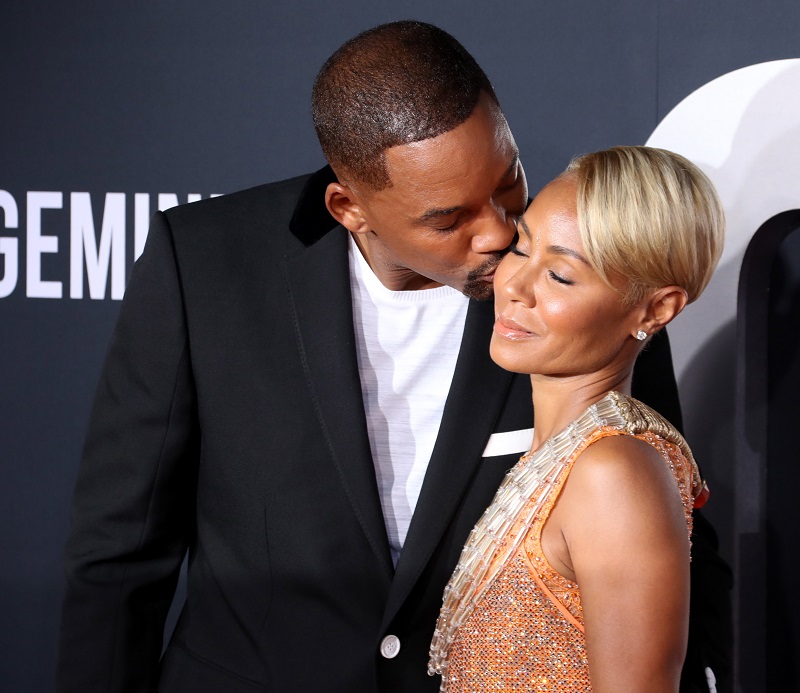 Will Smith and Jada Pinkett Smith hit the streets of Malibu over the weekend. TMZ caught the superstar duo stopping in Nobu, the first public appearance together since the Oscars slap.

Sources that were able to get next to the couple state they were relaxed and happy.

Just last week, Oscars producer Will Packer revealed he has no hard feelings to Smith after the Oscars slap. In fact, he admits that he is “pulling for” a full recovery for one of Hollywood’s biggest stars.

Entertainment Tonight’s Rachel Smith caught up with Packer at the New York City premiere of the new film Beats and Packer spoke about the recent public apology issued by Smith.

“I love the fact that he’s being so transparent about his process,” Packer said. “Clearly he is going through his own personal rehabilitation.”

In his apology video, Will Smith revealed that representatives for Chris Rock said the famed comedian was not ready to speak to him.

In an update, PEOPLE magazine reveals that Rock feels he never needs to speak to Smith about the matter.

“Chris doesn’t need to talk. This is clearly something that bothers Will more than Chris,” a source stated. “Will needs to deal with his issues. Chris is fine.”

A second source added, “The fact that he is making jokes about it already is a good thing. That means he is assessing it. But the stress of the slap and the aftermath has not taken over his life. Quite the opposite.”

Two weeks ago, Will Smith released a video on social media apologizing formally to Chris Rock for the Oscars slap and also answering some pressing questions from fans.

While in Atlanta at The Fox Theatre hours later, Chris Rock didn’t directly mention the video but did make a comparison joke between Will Smith and Suge Knight.

“Everybody is trying to be a fucking victim,” Rock said, according to PEOPLE. “If everybody claims to be…