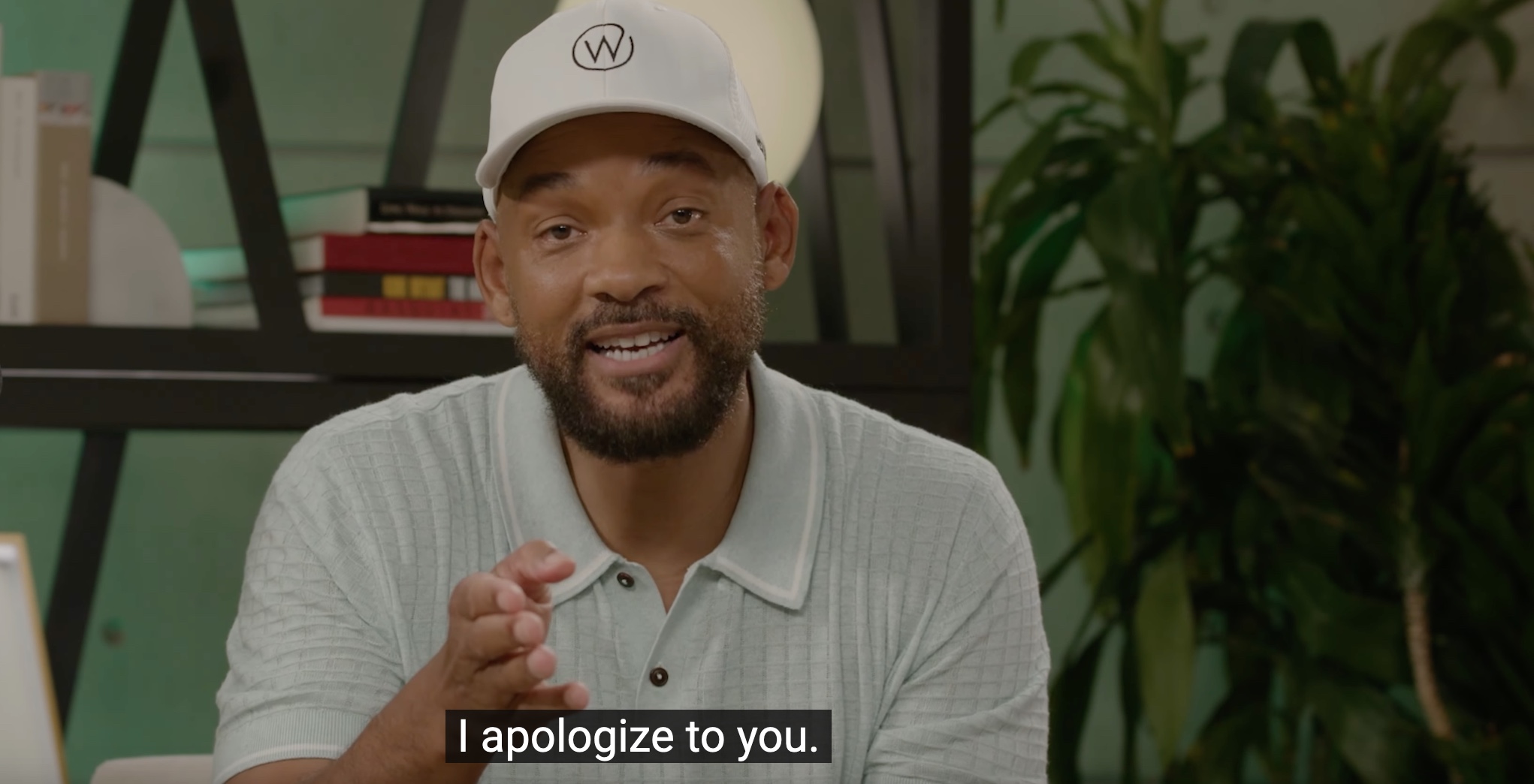 In a video released on his social media platforms on Friday, Academy award-winning actor Will Smith once again apologized to fellow actor and comedian Chris Rock.

Smith has been noticeably absent from social media since the incident between him and Rock at the Oscars in March.

Smith had previously released a statement apologizing to Rock but used the video to further explain himself and answer questions about the incident from fans. According to Smith, he did not immediately apologize to Rock during his Oscars acceptance speech because he was “fogged out by that point” and it was “all fuzzy”

The actor said that he reached out to Rock but the “message” that he received back was that the comedian was not ready to talk but he would reach out once he is. Smith once again apologized for the incident and called his behaviour unacceptable.

Saying that he did not realise how many people got hurt during that moment he apologized to Rock’s mother, Rose Rock, who had said that when Smith slapped her son he really slapped her. Smith also apologized to the rest of the Rock’s family, specifically Tony Rock who he says he had a great relationship.

As a result of slapping Rock during the awards ceremony after a joke about his wife, Jada Pinkett Smith, Smith was banned from all Academy events for ten years.

RELATED: Chris Rock’s Mom Says Will Smith Slapped Her And Her Whole Family