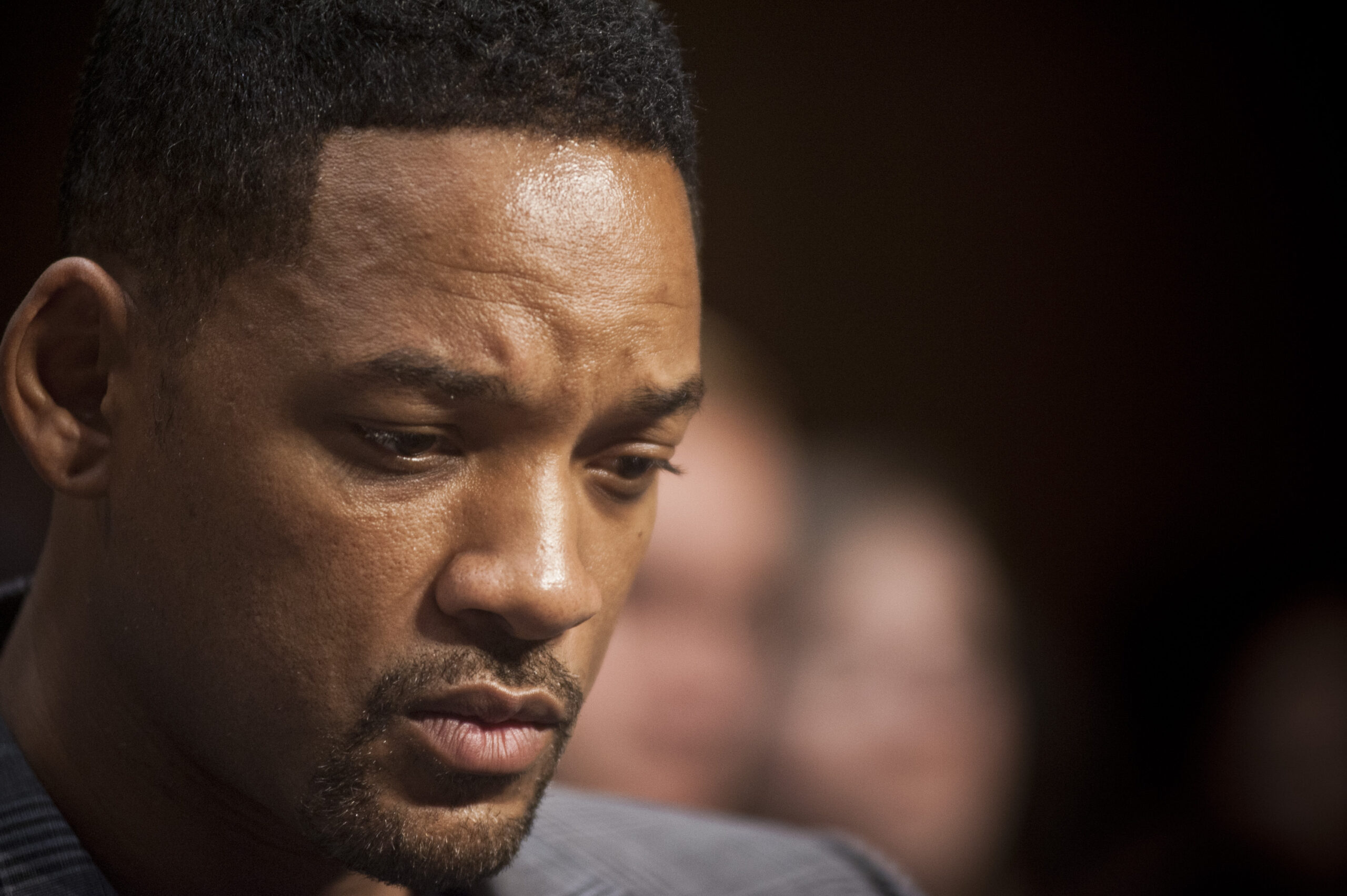 Months before Will Smith stunned the world by slapping comedian Chris Rock while onstage at the 94th Academy Awards ceremony, the Oscar-winning actor shared with former late-night talk show host David Letterman that he had visions of his career being ruined. The conversation was reportedly taped nearly two months before the now-infamous incident.

On the new season of Letterman’s Netflix show, “My Next Guest Needs No Introduction,” released on Friday, May 20, “The Kind Richard” star explained to the legendary television figure that although he doesn’t usually use drugs recreationally, there was a two-year period where he experimented with the South American hallucinogenic plant ayahuasca. One occasion on which imbibed the psychoactive herbal brew had a dramatic effect, as he recounted to Letterman.

“My whole life is getting destroyed,” he added.

Earlier in the interview, Letterman reflected on having the “Fresh Prince of Bel-Air” star on his old “Late Show” as watching a “locomotive” enter the studio, “but you’re telling people that’s not exactly who you are.”

“There’s a person that you want to be and a person you want to be viewed as, and then there’s who you really are.” Smith explained, before sharing, “I’ve always thought of myself as a coward,” an admission he made in the first line of his self-titled memoir that was released last year.

The 53-year-old recalled as a child…