BREAKING NEWS
GMT-4 03:31
Home Economics Will Smith’s Ex-Wife Sheree Zampino Opens Up About Co-Parenting Earlier on and Her Request for Jada Pinkett Smith 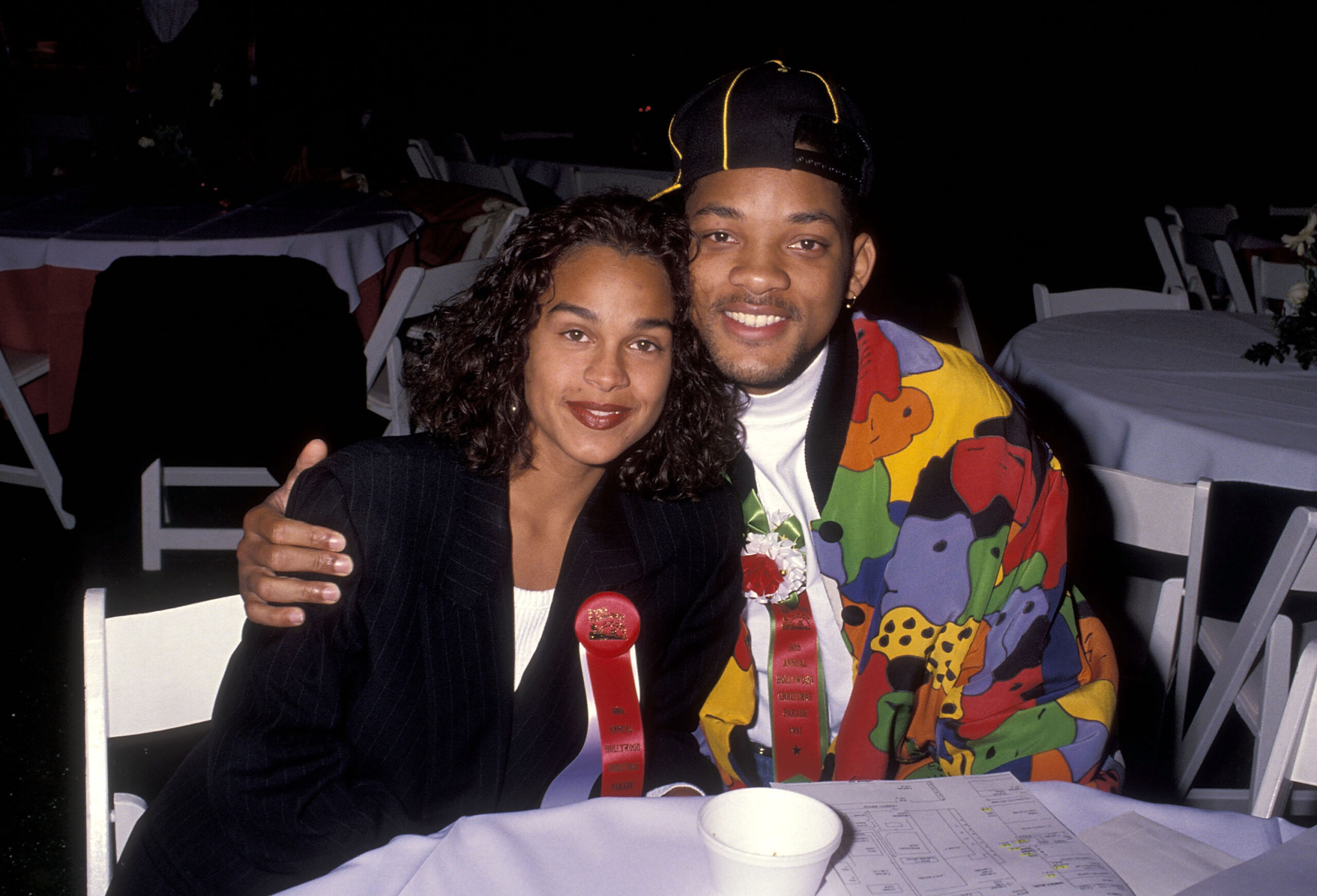 Sheree Zampino is getting candid about her early days co-parenting with ex-husband Will Smith. Although they’ve been considered a model for blended families, the “Real Housewives of Beverly Hills” star recently shared that it hasn’t always been a walk in the park.

During her appearance on the “Behind the Velvet Rope” podcast with David Yontef on Monday, July 2, the 54-year-old talked about co-parenting now-29-year-old Trey in the years after their divorce. The “King Richard” star and Zampino tied the knot in 1992 but split shortly afterward in 1995.  Smith went on to marry Jada Pinkett in 1997 and welcome two children — son Jaden, 24, and daughter Willow, 21 — together.

Yet Zampino and the Academy Award winner have remained very close. “I’m not gonna say it’s easy,” she told Yontef in the new interview around the 39-minute mark. “My heart is always for my child. My child comes first. He really does. It’s not about me anymore. We’re not together. It not about me. It’s him, then Jayden comes along. It’s about the babies.”

Elsewhere she added her goal was never to “deprive” her kid of having a relationship with his father or his new wife. “When you have a mutual respect, it becomes easier,” she explained before adding, “With Jada, it was like, as long as she treats him [Trey] well, we’re good. We’re good. And she’s treated him well, and she’s loved him.”

The reality star continued, “You got three different dynamics, three different personalities, and different belief systems, different ways of doing things. And there were times we have bumped heads, and it hasn’t been pretty, but listen, we get back on that horse, and we press on.”

The entrepreneur shared that they didn’t have time to dwell on issues, adding, “We do what we have to do because again, at the end of the day, it’s about the…