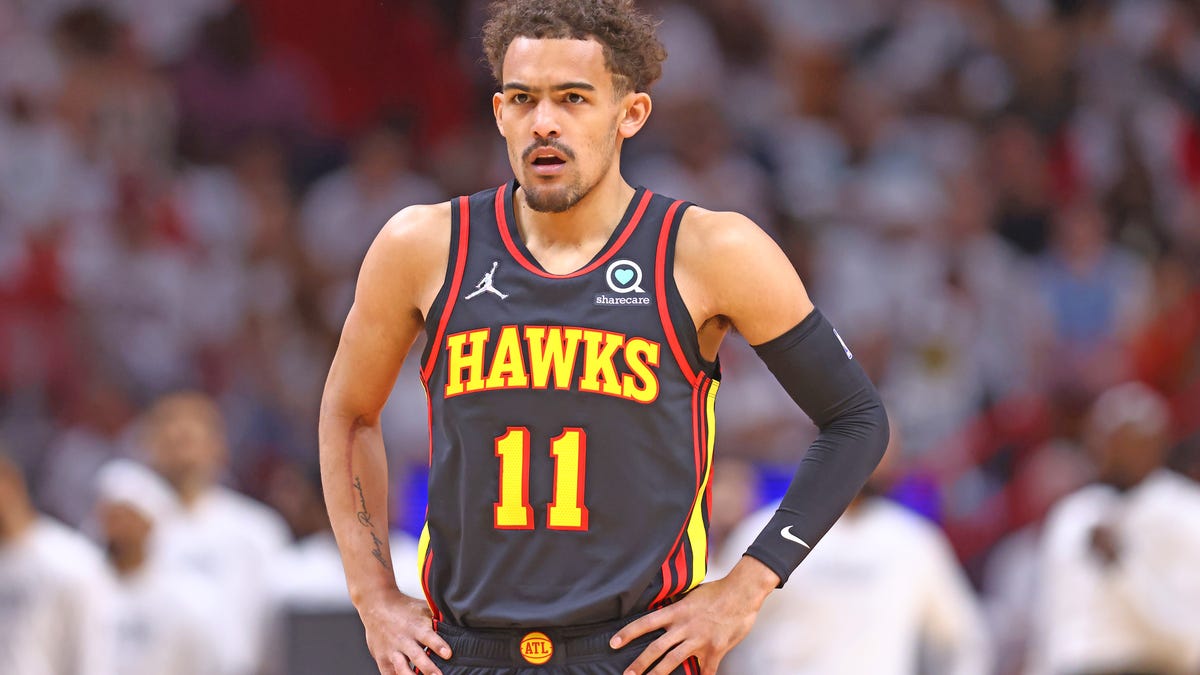 The Mavs have officially turned into the 2007 Cleveland Cavaliers. That year, LeBron James, a generational superstar, dragged a bunch of bums to the NBA Finals, only to be swept by the San Antonio Spurs. Today, the Mavericks are in the same place with Don?i?, except this Mavs team can’t even get to the NBA Finals. This summer, Dallas lost their second-best player, Jalen Brunson for nothing in free agency to the New York Knicks. To the fury of their fanbase, they butchered negotiations multiple times throughout last season and this summer with the only young player on the same trajectory as Don?i?. Now, they will follow up their WCF over-achieve with a likely Play-In Tournament scenario next season. Their roster is filled with overpaid, mediocre talent: Davis Bertans at $16 million, Tim Hardaway, Jr. at $19 million, and Spencer Dinwiddie at $20 million. The Mavs traded Don?i?’s best buddy, Boban Marjanovi? while letting fellow Serbian and Mavs assistant coach Igor Kokoskov bolt for the Brooklyn Nets.

Then they overpaid 34-year-old JaVale McGee on a three-year, $20 million deal while promising him to start, complicating newly acquired Christian Wood’s role moving forward in a contract year. To make things worse, the Mavs have zero young players with upside, handcuffed draft capital, and untradeable contracts. New GM Nico Harrison was brought in for his contacts around the league but has failed miserably to recruit free agents. Even worse, he’s proven to be a bigger bum than former GM Donnie Nelson at retaining the team’s high-upside free agents….