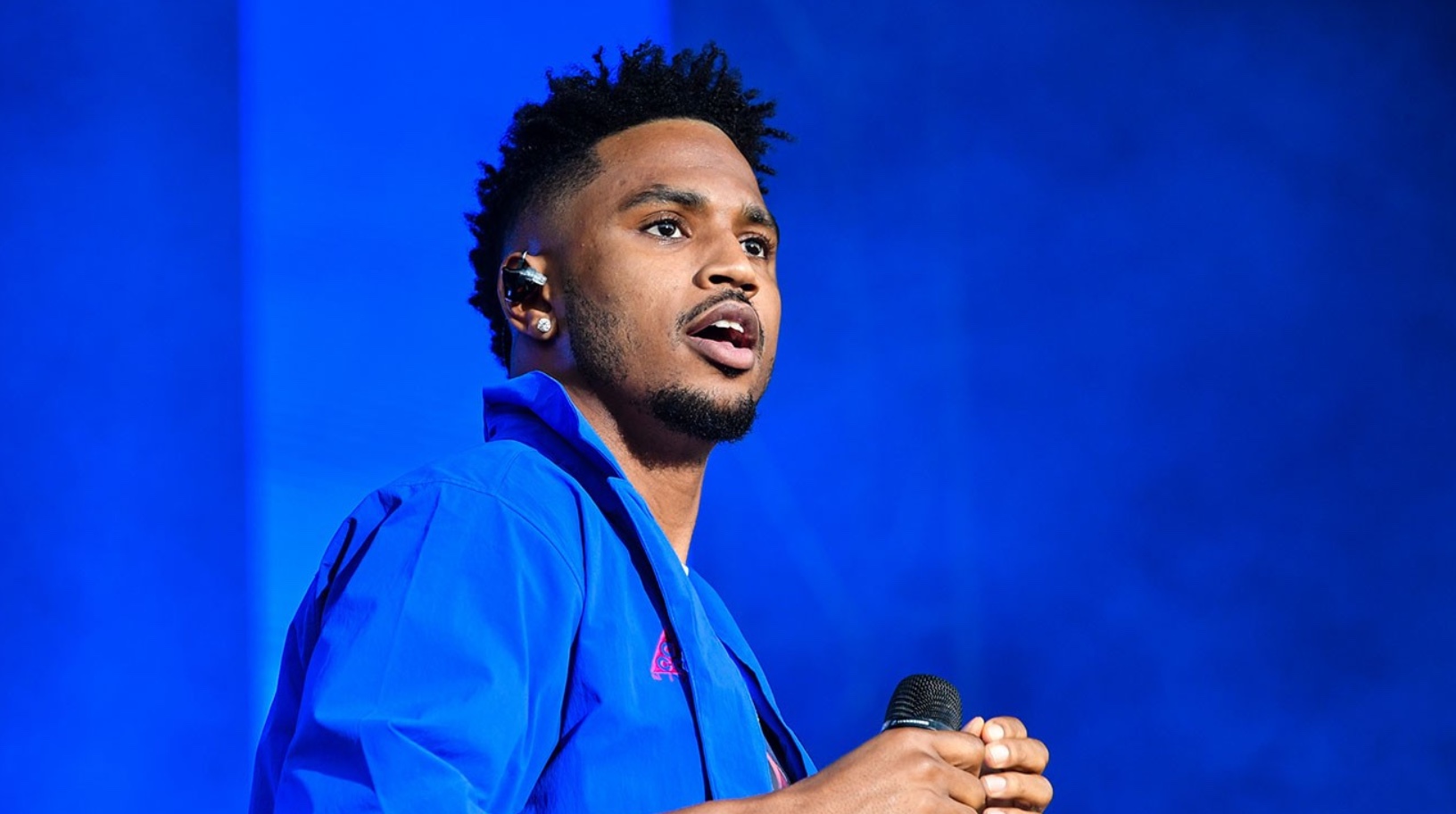 Mariah Thielen, a witness in a sexual misconduct case against American singer Trey Songz is claiming that the details surrounding the alleged 2017 assault on a woman at a New Year’s Eve party in Miami were fabricated.

Thielen is a witness in a lawsuit brought by Jauhara Jeffries and according to her, she was approached at a bar in 2021 by the plaintiff’s lawyer, Ariel Mitchell, who tried to bribe her with an amount of USD 200,000 to say that she witnessed the sexual assault. She added that at that time, Mitchell was also carrying a gun. However, she declared that the offer was refused and Songz’s legal team was notified about the encounter.

Mitchell has since refuted the claims by releasing a statement saying, “We’re highly confident and certain the court will find the witness committed perjury. Parties are still awaiting the judges’ further instructions on how to proceed given the witness’s inconsistent testimony during the hearing.”

Based on the lawsuit, Trey Songz is being accused of attempting to penetrate Jeffries vagina with his fingers without her consent at a Miami nightclub. She also claimed that another woman had a similar experience at the venue, who confided in her that he slid a hand down her pants and groped her buttocks without consent.

Jeffries is suing the singer for an amount of USD 20 million.