BREAKING NEWS
GMT-4 10:26
Home Black Global Woman Arrested For Having Sex With Her Dog While Boyfriend Filmed In Florida – YARDHYPE 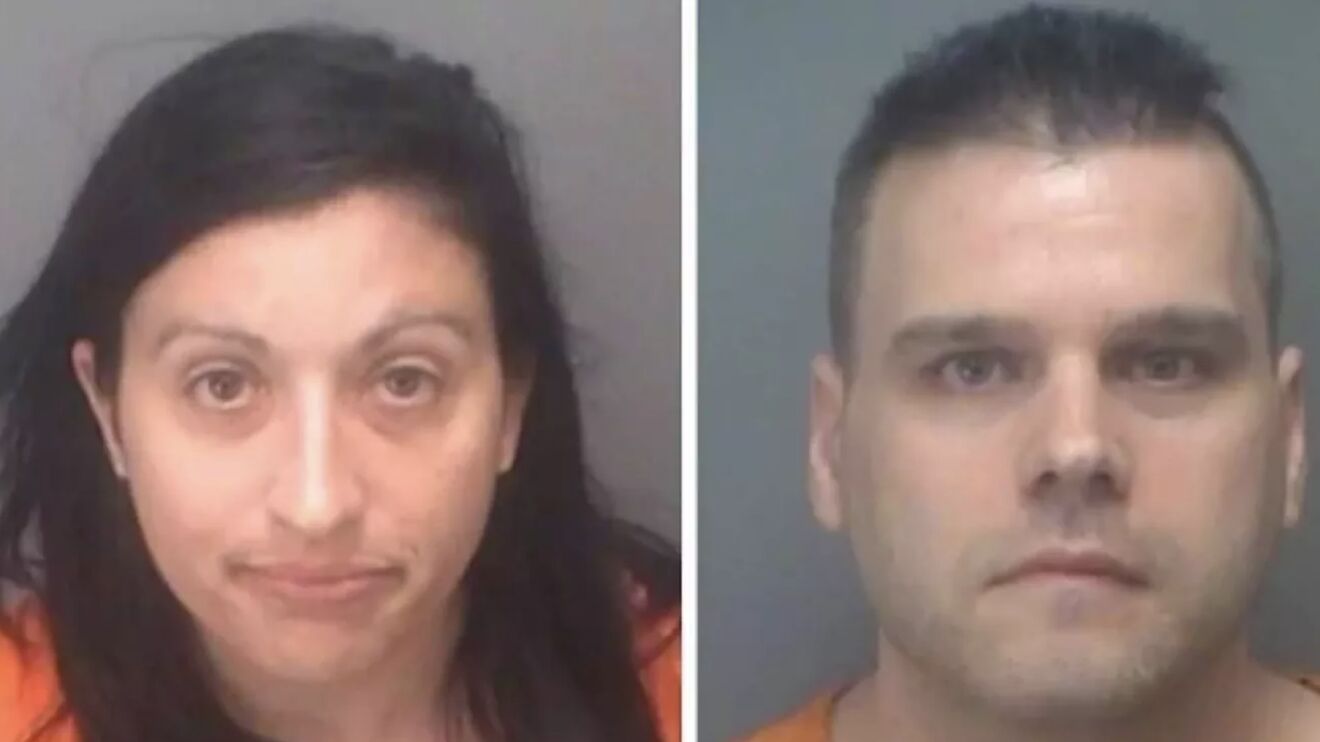 Christina Calello, a 36-year-old woman from a Florida address in the United States (US) was arrested on Tuesday for allegedly having sex with her dog on several occasions over an eight-year period.

Her boyfriend, 39-year-old Geoffrey Springer filmed and saved the sexual encounters over the years. He too was arrested and is facing felony charges.

The Pinellas County Sheriff’s Department confirmed the incident. An update was provided by police authorities who disclosed that the dog was taken to a veterinary clinic for treatment. No visible injuries were found when it was assessed.

Both accused were subsequently released from the Pinellas County Jail a day after the arrest. Calello posted a $5,000 bond, however, her boyfriend was released without posting bail.

The matter is still under investigation.

RELATED: Mother Hangs her Children After having Sex with Dog in Pennsylvania

RELATED: Calls For Ivany To Be Reprimanded After Video Circulates Showing Her Performing Sexual Suggestive Acts On A Dog