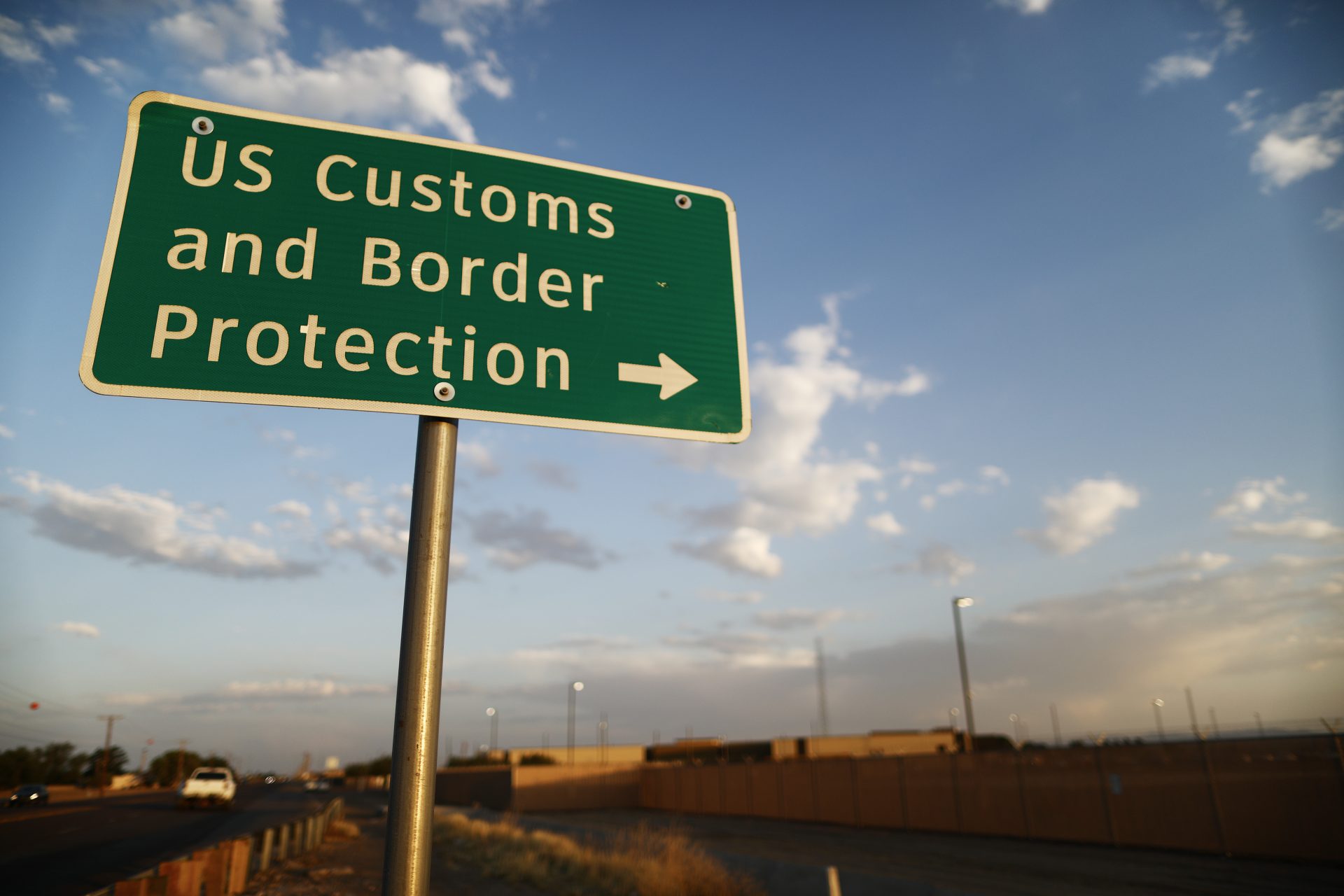 A Texas woman faces a federal charge after allegedly holding 17 undocumented immigrants hostage. According to a statement from the U.S. Attorney for the Northern District of Texas, the 30-year-old made an initial appearance before a judge on Thursday. Officials charged Manuela Magdalena Jimon Castro with “alien harboring” via criminal complaint. Manuela allegedly partnered with several entities to hold the immigrants hostage until they paid thousands of dollars for their freedom.

The complaint says Manuela, a family member, and an “illegal immigrant smuggling operation” worked together to hold the immigrants in Manuela’s home. In addition to the hostage component, Manuela also allegedly threatened them with no food or water. To be freed, Manuela and her partners demanded each immigrant pay between $11,000 and $12,000 upfront or worked off the debt.

Police were clued in on the scheme by law enforcement in California. A woman contacted police with a tip that someone was holding her sister for ransom in Texas. The unidentified woman said her sister traveled to Mexico from Guatemala–hoping to find asylum in the United States. Instead, the undocumented immigrant crossed the Mexico-U.S. border under the orders and captivity of a Mexican cartel. Once in Friona, Texas, the undocumented immigrant woman managed to escape. Before fleeing, she sent her sister a pin of her location.

Law enforcement conducted an interview with the immigrant woman. She revealed that someone forced her into a car at gunpoint in Mexico. Months later, the assumed smuggling cartel walked her across the southern border and then moved her from house to house in New Mexico and Texas. Her kidnappers refused to let her go and eventually she ended up in Manuela’s house. Under Manuela’s watch, the woman was told she couldn’t leave without coughing up $12,000.

Police took action after their interview with the woman and another individual who was held captive at the residence. After searching the…