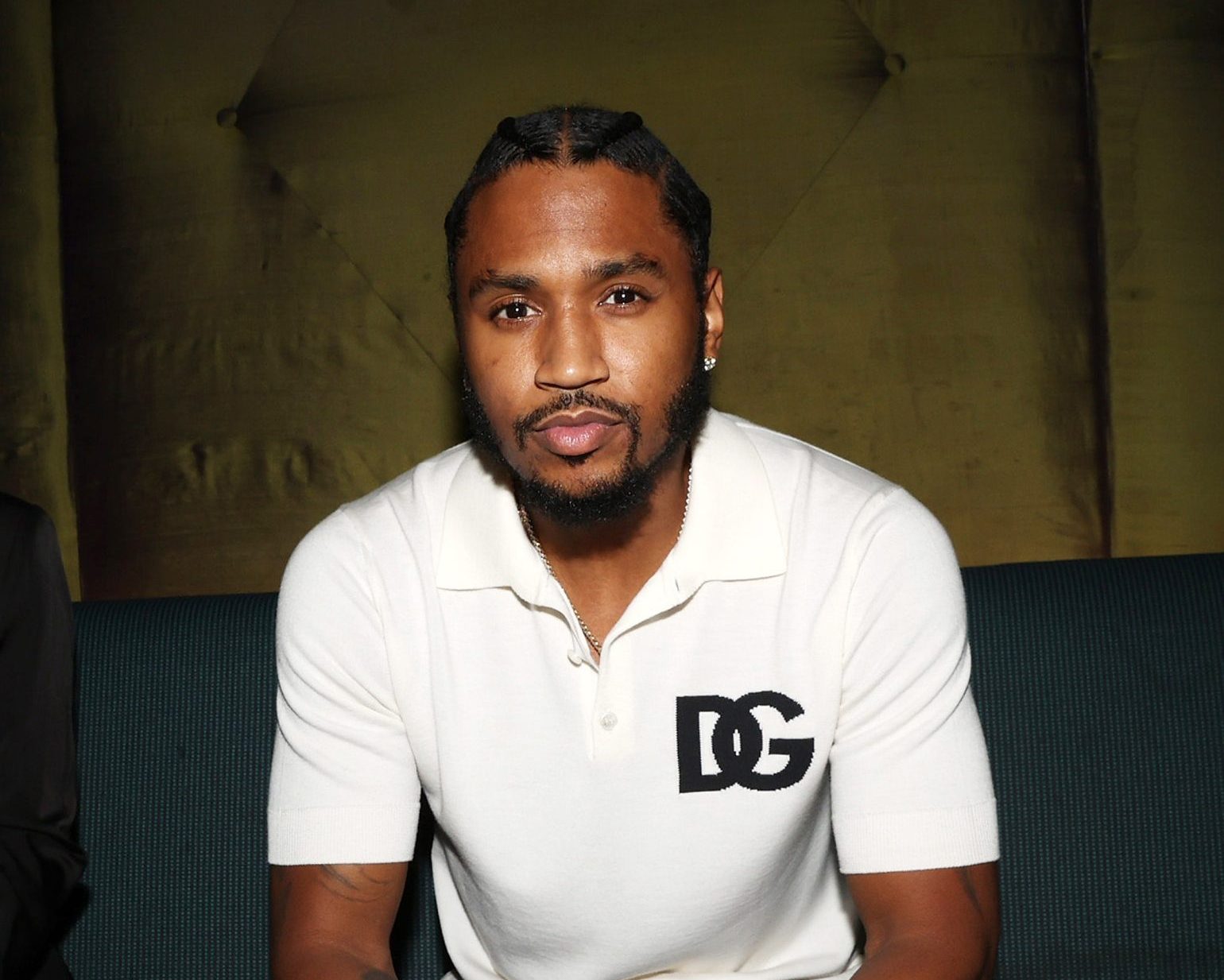 Well, here goes one sexual assault lawsuit Trey Songz won’t have to worry about–at least for now. According to court documents obtained by Radar Online, a woman who filed a $20 million suit against the singer in February won’t be moving forward. Described as Jane Doe in the docs, the woman said she wants the “entire action” dismissed. However, she did not close the door to refiling the suit at a later date.

Jane Doe told her sexual assault story in February with the help of attorneys Ariel Mitchell and George Vrabeck. Though Trey denied the accusations, the woman described a consensual sexual relationship that went the opposite direction at a party.

The woman said she attended a Los Angeles house party with Trey on March 24, 2016. While there, Jane Doe and Trey reportedly agreed to have consensual sex and headed to the upper level of the home. Trey allegedly requested to “get that a**.” Jane Doe said she told Trey no and warned him to stop asking.

But per her story, Trey was set on his request. Once inside a room, he allegedly threw the woman on the floor, ripped her clothes off, and forced his penis into her anus. Jane Doe also shared that the rape continued even after someone briefly opened and closed the room door.

After the attack, Jane Doe said she grabbed her clothes, minus her underwear, and exited the home to call an Uber. Once in the car, the driver reportedly rerouted her journey to a nearby hospital.

After the woman filed the suit, Trey and his team responded to the allegations. Their focus was on one of two of Jane Doe’s attorneys, Ariel Mitchell. At the time, Trey’s reps were claiming that Ariel was involved in witness tampering in a Miami-based sexual assault case.

“The allegations set forth…