BREAKING NEWS
GMT-4 04:37
Home Entertainment Woman Killed By Bear In Her Sleep While Camping In Montana 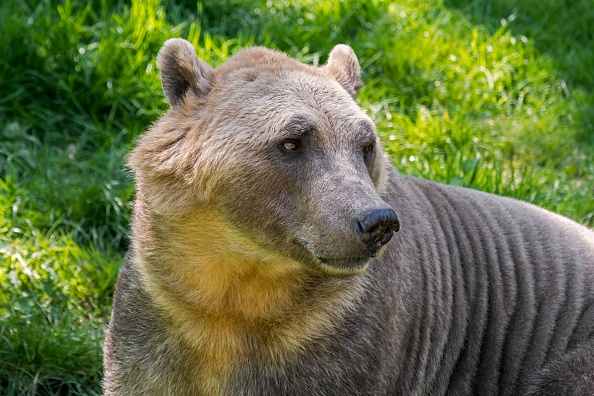 Woman Killed By Bear In Her Sleep While Camping In Montana

A woman was killed by a grizzly bear in her sleep while camping in Montana after scaring it off just an hour beforehand, according to a report by the Interagency Grizzly Bear Committee.

Leah Davis Lokan, a 65-year-old cyclist and retired nurse from California, was fatally attacked by the animal in the early morning hours of July 6 in Ovando,

The report revealed she had initially chased the bear away from her tent, however it returned an hour later and killed her while she slept.

Lokan had been camping with her sister, however she was alone in her tent at the time of the attack.

Awoke To Sounds Of 417-Pound Bear “Huffing” By Her Head

She reportedly woke up around 3 a.m. to the sounds of a 417-pound bear “huffing” at her head from outside her tent, before alerting a couple, Joe and Kim Cole, who were camping nearby.

The three made enough loud noises to scare off the bear, who wandered back on its way.

The report notes that Lokan immediately removed all the food from her tent and kept a can of bear spray on hand.

The couple that helped her scare off the bear asked Lokan if she would rather stay in a hotel room for the night, however she declined the offer before going back into her tent to sleep.

At around 4 a.m., the couple were once again awoken by the sounds of a bear, but this time it sounded like Lokan was being attacked. Jay Cole said he saw the bear “pouncing up and down” on Lokan and her tent, and tried to once again scare the animal away.

Leah Davis Lokan is a California woman who was killed by a grizzly bear while on a long-distance bike trip to Montana #LeahDavisLokan https://t.co/MZCdrGebxe pic.twitter.com/HROuO5oGFu

An autopsy found the deadly attack left Lokan with a broken neck and severed spine, killing her instant, according to the report. No one else was attacked by the…