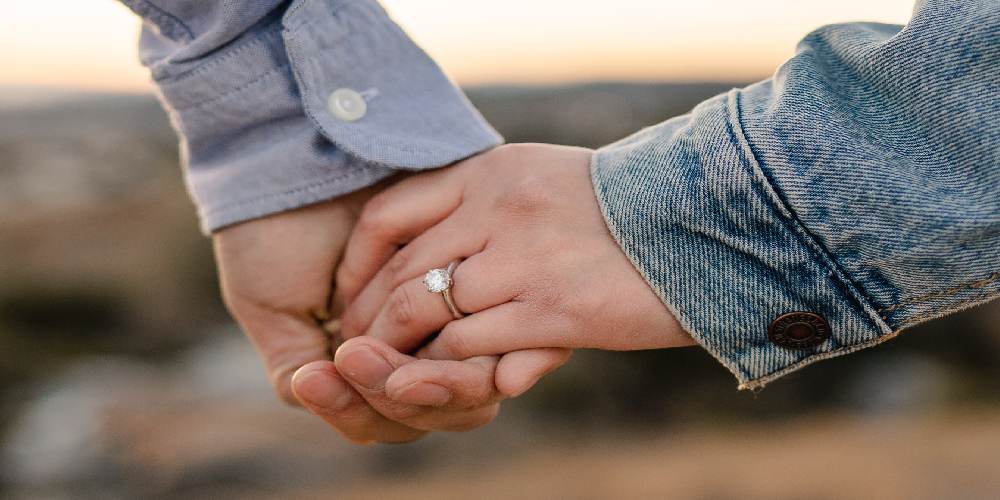 With rising costs of living, Laura Young brainstormed ideas that would earn her extra income to sustain her family, in between her thoughts she spotted one asset which other women seem happy to pay for – her husband.

The mother-of-three got the idea after hearing a podcast which told of a man making a living putting together flatpack furniture for others. Not to miss a trick, Laura realised her 41-year-old husband James, who is talented and thorough at any DIY job he turns his hand to, might be able to do the same.

His DIY skills had already transformed the family home in Bletchley, Bucks, by building custom beds including a 9ft-wide family bed for when their children refused to sleep at night. He also fitted a kitchen and made a dining table from scratch and keeps on top of things such as painting, decorating, tiling and carpet laying.

Woman explains why she rented her husband
Laura said:

“He’s good at everything around the house and garden, so I thought why not put those skills to use and hire him out?” She launched a “Rent My Handy Husband” website and advertised on Facebook and the popular Nextdoor app.

And she was amazed at the number of replies she got. She said:

“There have been a few that got the wrong idea and thought I was hiring James out for something else entirely! Even with the cost of living crisis, I’m not planning to do that!.

“However, most people think it’s great. They say it’s sometimes hard to get builders to quote for little jobs as they’re not interested. James is perfect for things like putting flat packs together, putting up trampolines, building shelves and installing things. Sometimes it’s quicker and easier to get someone in to do a job we’ve been waiting on our husbands to do for what feels like a lifetime. Life gets in the way and those jobs get put to the side, which is where my idea came in.”

“You create and I’ll build”, can create all kinds of things including custom-built bunk beds for children from a sketch. He also makes bespoke furniture that is…