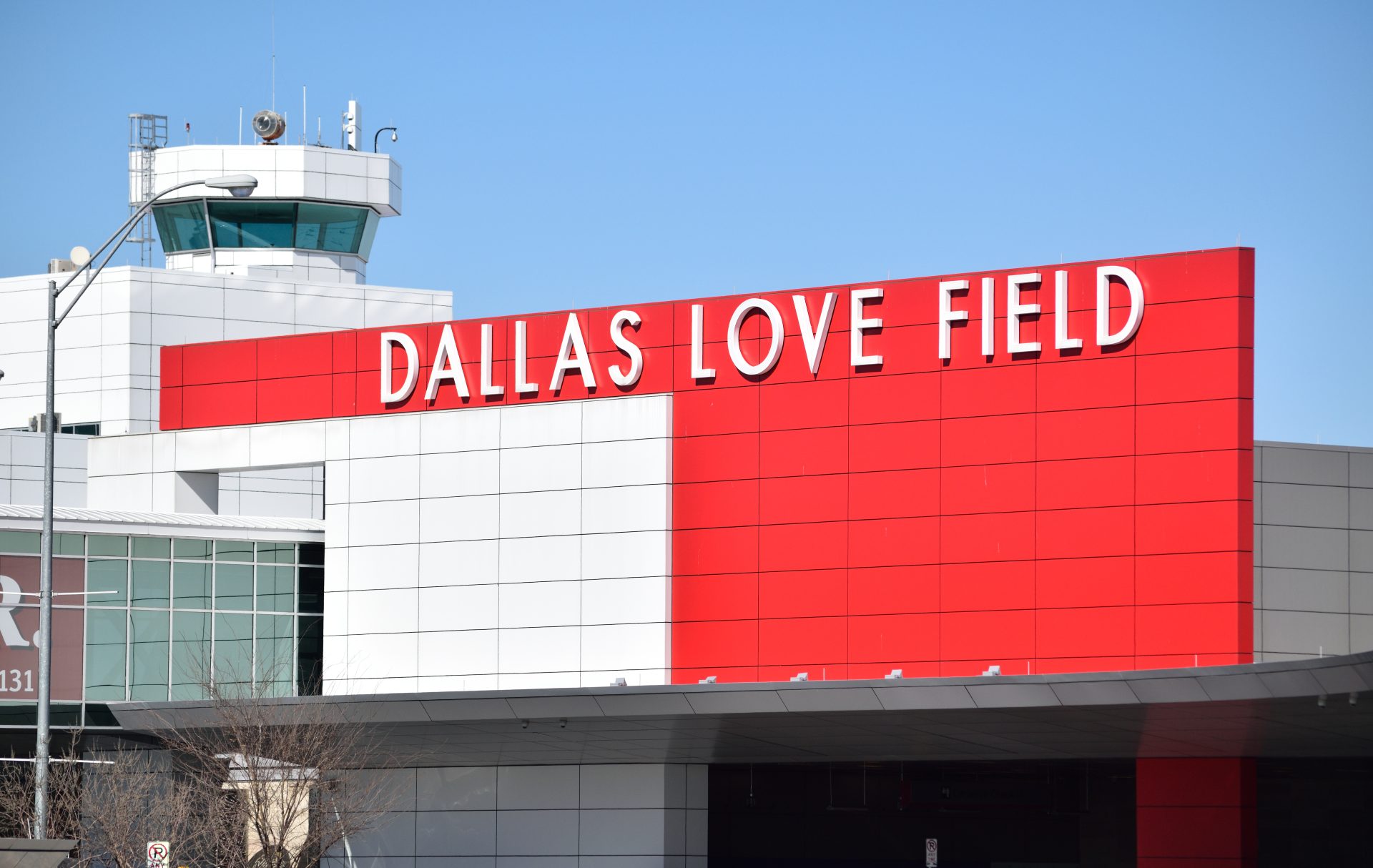 “Love Field” is trending after a 37-year-old woman entered the Dallas Love Field Airport and opened fire. According to multiple reports, the woman was dropped off at the airport before 11 a.m. and entered a restroom where she changed clothes. According to NBC DFW, once she exited the bathroom, she walked toward the Southwest Airlines ticket counter and made an announcement before she started shooting toward the ceiling.

Witness Colby James said the unidentified woman’s announcement was about her husband cheating. “She basically said her announcement, talking about her husband was cheating or something. And she basically said she was about to blow this sucker up. After she said that, she pulled out a gun. She fired the first shot in the air, and basically, everybody scattered,” James said. “We were running. There were 10-12 more shots after that.”

Officers inside the airport acted quickly and confronted the woman by shooting her in her lower body. Reports state the woman was taken to Parkland Memorial Hospital. Her condition is unknown. Currently, all inbound flights to the airport are being held at their departure location until 2:30 p.m., per the Federal Aviation Administration (FAA) and outbound flights are one hour behind schedule.

In addition, Love Field said around 2 p.m. that operations at the airport are suspended, and passengers have been cleared from the sterile portion of the terminal to be rescreened by the Transportation Security Administration (TSA.) Operations will resume once the Dallas Police have concluded their investigation.

The shooting is being investigated and is ongoing as Dallas Chief of Police Eddie Garcia said he expects elements to change as more information becomes available. Dallas Police do not plan to release any other statements until Tuesday afternoon. During the investigation, they will be assisted by the Dallas FBI and The Bureau of Alcohol, Tobacco, Firearms, and Explosives (ATF).