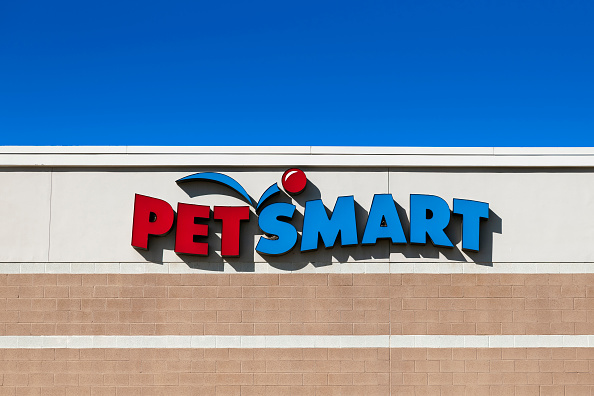 A Pennsylvania woman is suing a local PetSmart after her toy poodle died during a grooming appointment back in 2020, when her pet dog Kobe reportedly asphyxiated from a “hangman’s noose” while receiving a nail trim.

AJ Ross, a Pittsburgh-native CBS Sports reporter, claims she brought her 12-year-old poodle to a PetSmart location in East Liberty, Pennsylvania for the routine appointment, according to WPXI. The 36-year-old’s lawsuit alleges that the dog died after just ten minutes with PetSmart employees.

The lawsuit names the company and two of its former employees in connection with her dog’s death.

“As I go in, I see him, lifeless on the grooming table, the groomers are standing there gawking,” Ross told local outlet Channel 11 last year. “The managers are standing there, no one’s doing anything, and I’m, I’m just freaking out like, what happened to my dog, and they…they said he fainted. He passed out.”

Surveillance footage from the store’s grooming area shows employees Elizabeth Doty, 22, and Julie Miller, 29, tying up the dog into place. The suit claims the tethers used to tie Kobe into place would have created “an arrangement not unlike a hangman’s noose if Kobe were to lose his footing,” which is reportedly what happened during the November 2020 appointment.

Kobe was asphyxiated as a result of the tethering, the suit alleges.