BREAKING NEWS
GMT-4 08:50
Home Entertainment Woman Who Claims To Have A Son With Lil Durk Responds To Post Where He Listed The Names Of His Other Children 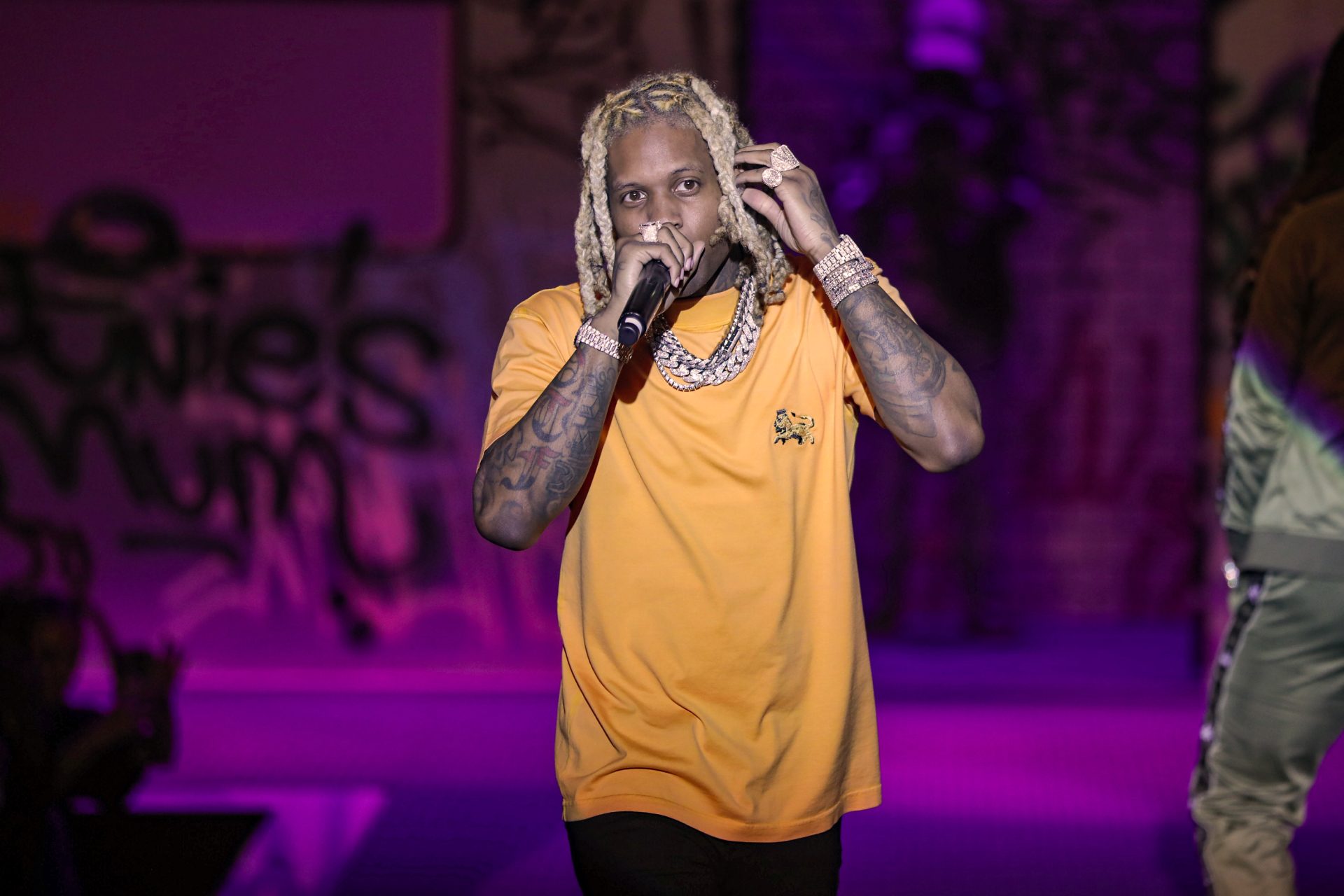 Lil Durk hopped on his Insta-page on Thursday night with a message about fatherhood. He spoke about being a good dad while acknowledging an area of improvement: quality time. To close the post, he listed the names of his seven children. Well, it looks like the woman who previously alleged she shares a son with Durk wasn’t feeling his position. Travonna took to social media with lengthy clapbacks and demands between Thursday night and Friday morning.

“I feel where y’all coming from sending me the BS he said but at the same time idc about a word he says because his word means nothing how you the voice but leave your blood son out your mix for whatever reason smh,” Travonna wrote. “When sh*t reveal itself once they catch up to him I don’t want no apologies omks I don’t. Romeo the main one hurt but everybody thinking about they own grown a** feelings & image why make a post instead of going to pick your kids up ain’t like they finna read it tf YOU DO EVERYTHING FOR THE INTERNET NOW GOOD NIGHT I GOT A BIG DAY AHEAD OF ME.”

Who Are Travonna And Romeo?

Last year, Travonna told Tasha K during an interview that she and Lil Durk share a seven-year-old son named Romeo. She claimed that she supported Durk on his rise to fame — from giving him studio rides to buying him food. However, she accused the rap artist of spending coins on designer items, and his homies while her “son is axed out of the equation entirely.”

In her recent posts, Travonna blasted Durk for the wording in his post, including naming his seven children, including those with fianceé India Royale.

“& another think him making a post leaving Romeo name out don’t make him not your son,” she wrote. “He still has your blood in his veins but continue on for the internet.”

In other posts, Travonna said she bites her tongue but is human and “fed tf up.” She went on to say she hates the internet but that it “got [her] to court.”

Travonna also dropped by TSR’s comment section with a message…