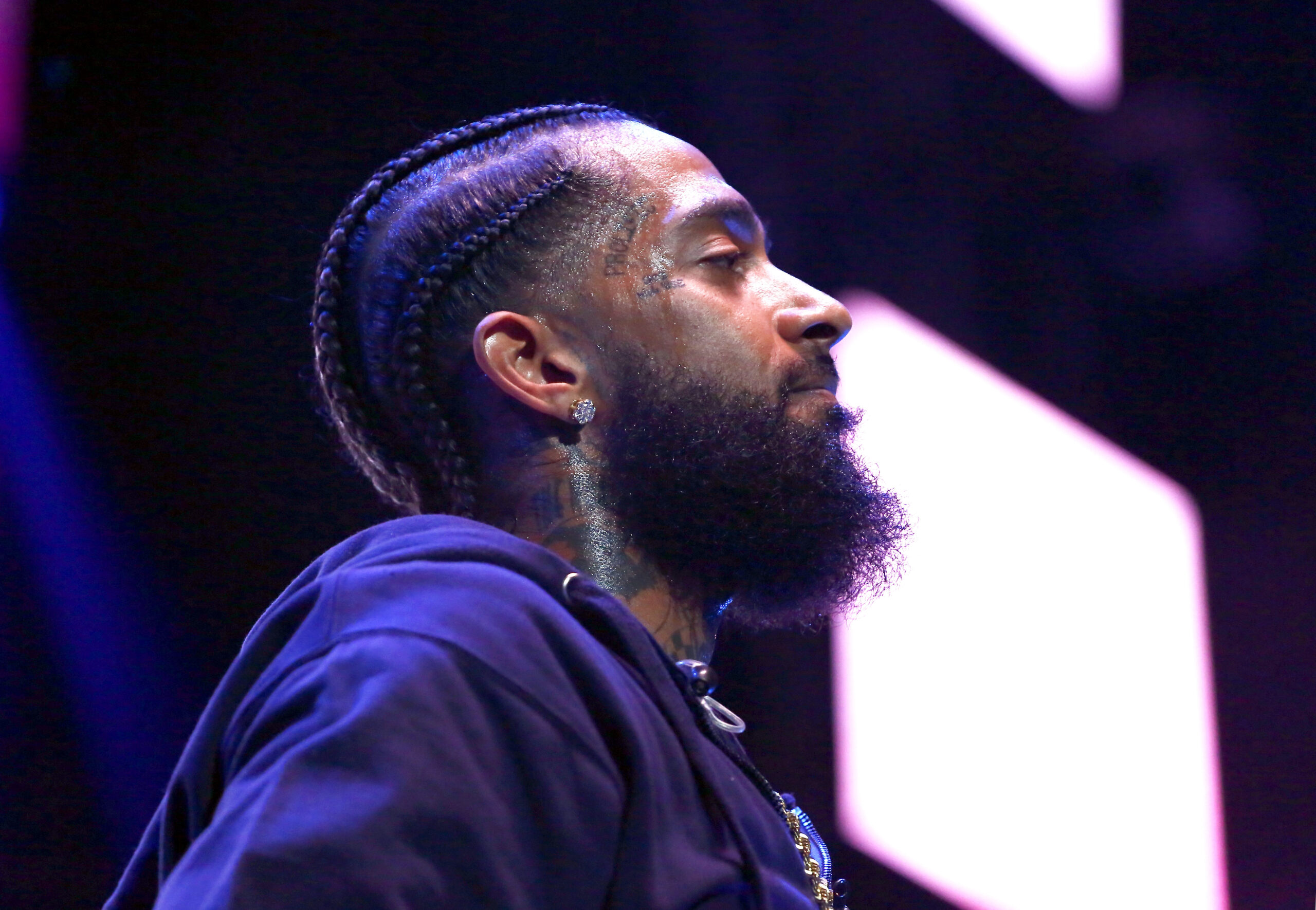 The woman who acted as the getaway driver in Nipsey Hussle‘s murder testified in court Monday, June 20. According to the Associated Press, 35-year-old Bryannita Nicholson admitted she was with the accused killer, Eric Holder, when the two arrived at the shopping center in the Hyde Park section of Los Angeles on March 31, 2019. The 33-year-old rapper, whose real name is Ermias Asghedom, was shot and killed outside his Marathon Clothing store. Holder, who has plead not guilty, is charged with first-degree murder and two counts of attempted first-degree murder.

L.A. natives Nipsey Hussle and Eric Holder both grew up in the same neighborhood and were part of the Rollin’ 60s Neighborhood Crips gang.

Nipsey Hussle shared this photo of himself two days before he was shot and killed in Los Angeles. (Photo: @nipseyhussle/Instagram)

Nicholson, who is a fan of Hussle’s music, claims she was unaware of their connection and that he owned the shopping center, where Holder instructed her to stop and get some food. She claims she looked for parking while Holder got out of the car and walked over to Hussle.

“I just thought he was trying to beat me to go see him before I saw him,” Nicholson testified, noting that she got out of the car to take a selfie with Hussle. As she approached, she said she heard, “Eric was asking Nipsey, ‘Did you tell somebody I snitched?’ “

Nicholson took a photo with the “Rags in the Middle” artist and went back to the car. Meanwhile, Holder returned later after buying fries at the Master Burger Restaurant in the same shopping center. He reportedly then pulled out and loaded a semi-automatic handgun.

“I was like, ‘What are you doing?’ You put that away, you ain’t going to shoot nothing outside my car,” said Nicholson. “He did put it away.”

Afterward, she drove to an alley to stop to eat under Holder’s orders, adding that he didn’t appear angry. Holder then got out of the car and shortly afterward she heard gunshots. Holder allegedly showed up moments later “power-walking” and got in the car under Nicholson’s instructions this…