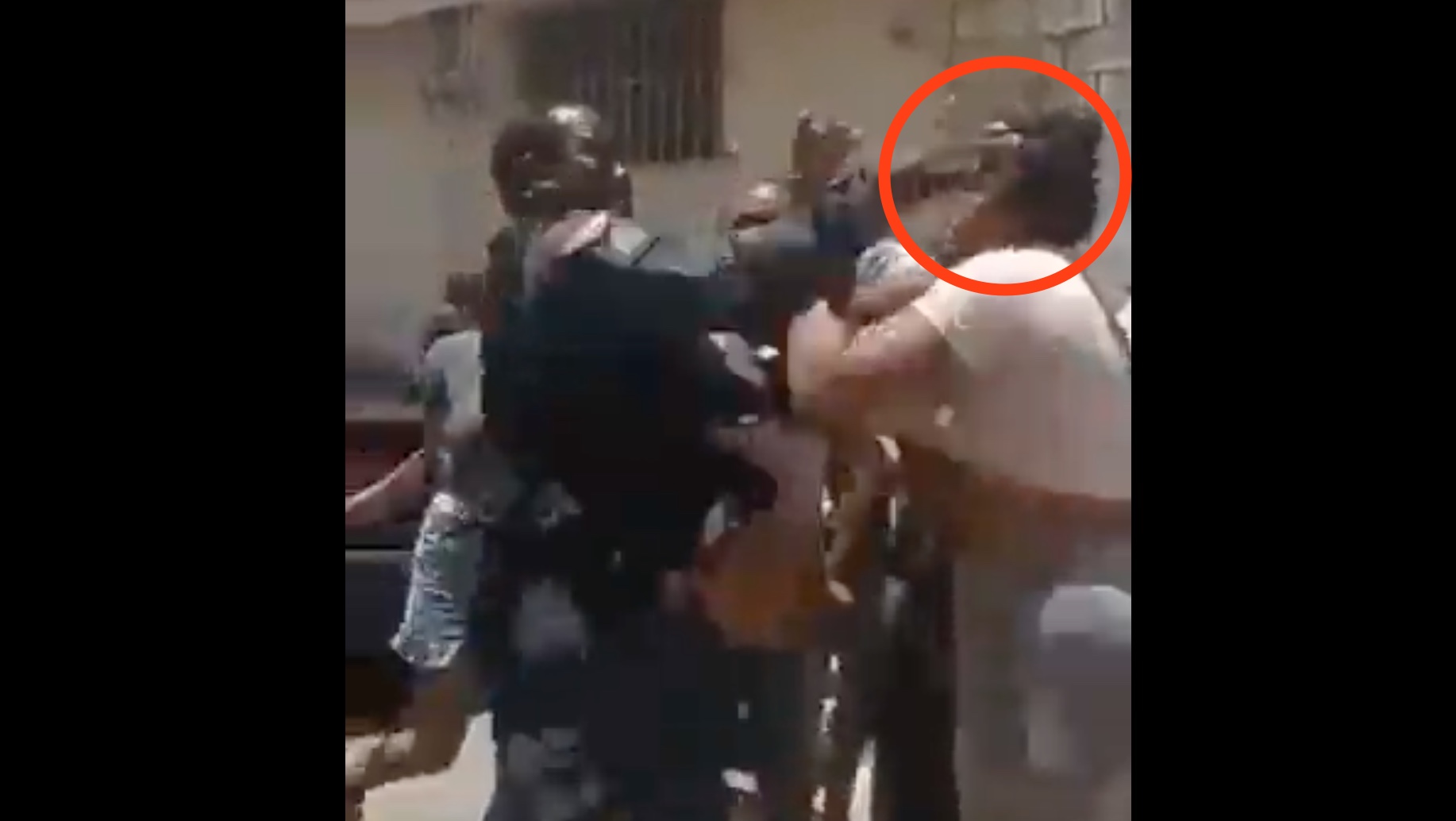 A video is circulating the media showing female civilians and members of the Jamaica Constabulary Force (JCF) battling it out in an intense fight in the inner-city community of Spoilers in Central Kingston.

Based on the video clip, a JCF van is parked in the community with about three heavily armed police officers who are trying to fend off a slew of angry women. It would appear that the cops round up several males from the community and were about to carry them in for questioning but the females were not about to make that happen as they gathered around the police vehicle, behaving in a hostile manner.

As the clip comes to an end, a woman is heard shouting, “We can’t trust police ina Central Kingston”.

Watch the fight between JCF members and the women below: