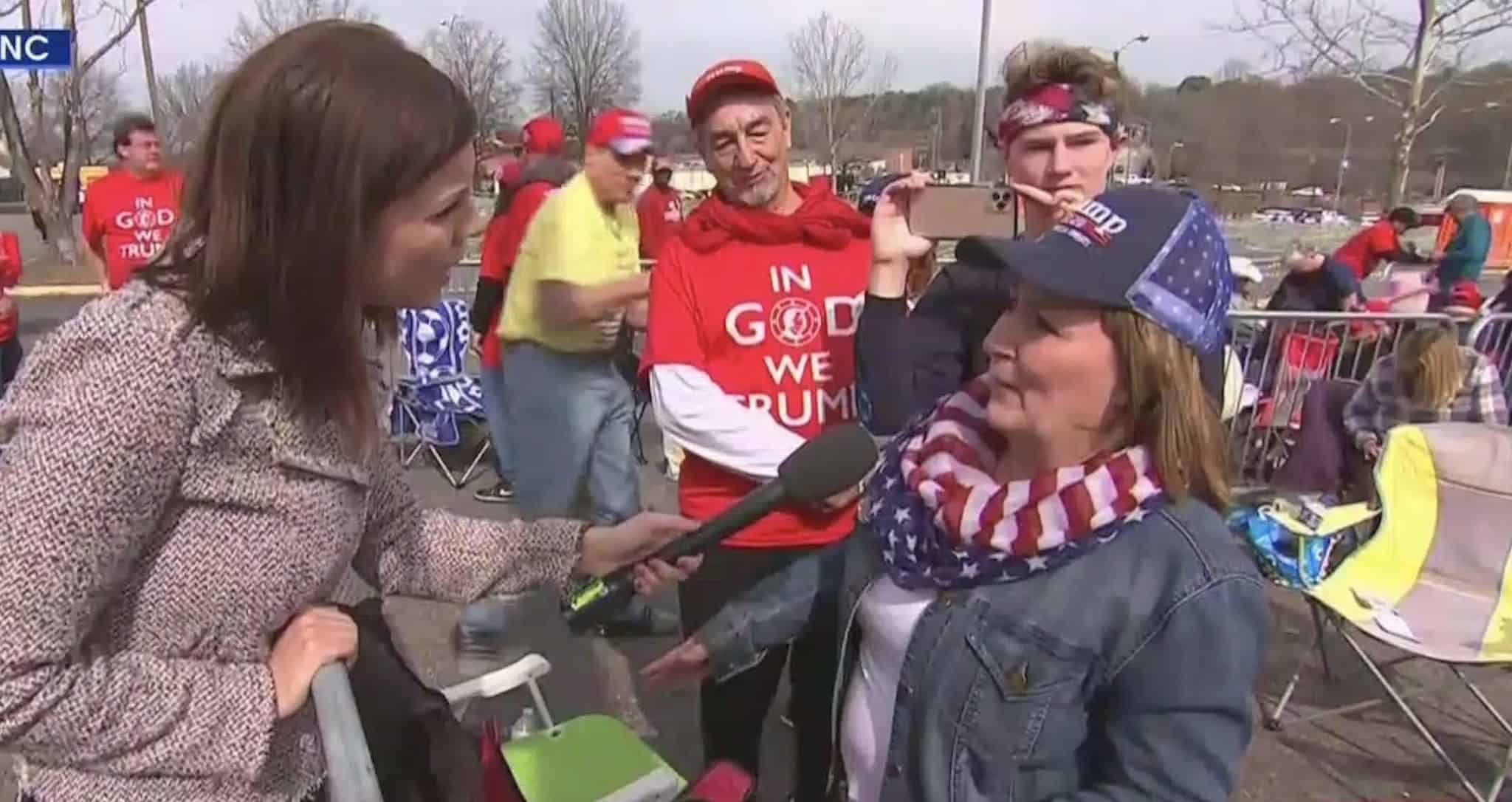 Women Are Avoiding The MAGA Dating App Like The Plague

Even conservative women want nothing to do with the new MAGA dating app The Right Stuff.

Still, another issue is actually getting users. Instead of drawing singles, the app has thus far largely drawn mockery, according to female Republican operatives who spoke to The Daily Beast.

“It’s all of Mitch McConnell’s staffers,” a female Republican operative said, speaking on the condition of anonymity because she still works in pro-Trump politics.

The women were also concerned that liberals would pretend to be conservatives on the app, they would be matched with people that they already know, and there are concerns about privacy.

The MAGA app for some reason is trying to launch in Washington, D.C, even though the MAGAs think that everything that is wrong with America is because of the Capitol.

Conservative women won’t go near the MAGA app because Antifa might be secretly lurking to take them out for a drink and turn them into left-wing radicals.

The MAGA app is going to have several problems no matter where it launches. The app’s users are likely to mirror the demographics of the Republican Party, overwhelmingly old, white, and male.

A MAGA dating app is a really bad idea, but if you’re in DC and you want to date a Mitch McConnell staffer, The Right Stuff is the place for you.