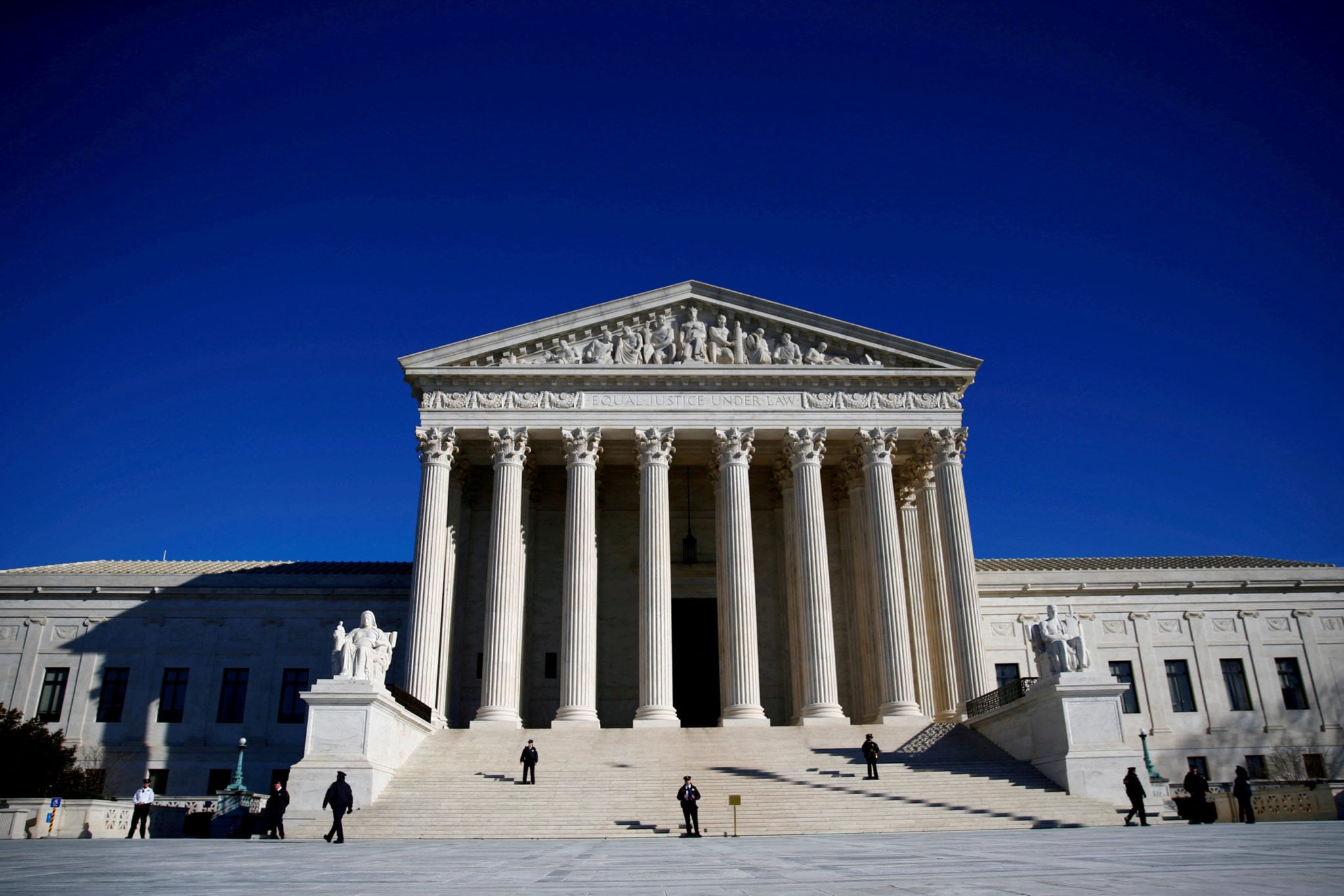 Women in San Antonio Clinic Lobby Told They Had To Leave

The tragic story just continues to pile up the most personal tragedies, including one from a clinic that provided abortion services in San Antonio, where women waiting to exercise what was a 50-year-old Constitutional right happened to be a day late, some an hour late, some minutes late. According to The 19th:

The staff at Alamo Women’s Reproductive Services Clinic in San Antonio had just received a call from their attorney: Abortion procedures in Texas would have to stop immediately. The dozen or so patients in the lobby Friday morning would have to be turned away. The clinic staff would have to be the ones to tell them.

Andrea Gallegos, the clinic’s administrator, and the rest of the staff walked out and addressed the room: “The Supreme Court made this decision today and, unfortunately, your geographical location affects your bodily autonomy,” she said they told waiting patients.

IF there was a bus waiting to take the women to the closest legal abortion provider, the women would likely have had to make the eight-hour and twenty-three-minute drive to Las Cruces, New Mexico, or into Mexico itself. There was no bus. The women in the lobby will have to fend for themselves, whether they are able to find abortion services or forced to carry the fetus (It is not a baby) to term, they will be fending for themselves, during the pregnancy and after.

Some might say a few were “lucky,” no. A few had a Constitutional right they were able to exercise. The only people in that clinic were the “unlucky victim, second-class citizens” who within minutes of a ruling, no longer had that right:

Hours later, the clinic had emptied of all but those who had received their abortions hours or minutes before Roe v. Wade, the 50-year-old court case that enshrined abortion as a right, was overturned by the Supreme Court Friday, leaving the question of abortion access up to individual states. Only those with follow-up appointments could be seen.

Perhaps if the five SCOTUS justices who ruled to overturn Roe had been made up of five women (in a pretend world), the justices could have ordered that their ruling…