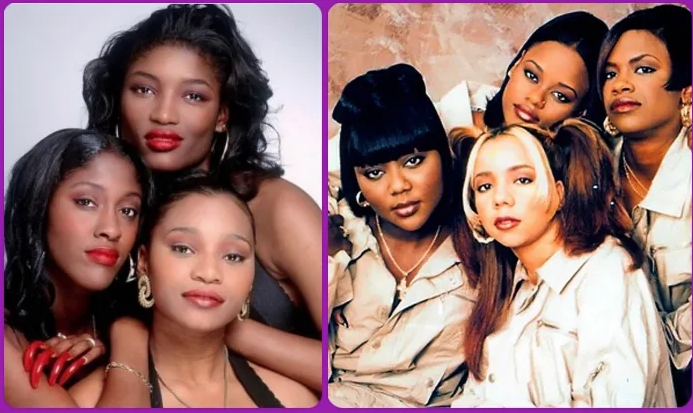 Bravo, home to the most loyal, engaged, and upscale audience across all of cable entertainment*, unveils a robust unscripted slate that features newly announced series Real Girlfriends in Paris, Southern Charm: Leva Land, and XSCAPE /SWV. In addition, series premieres are being formalized for previously announced new shows Below Deck Adventure, Life is a Ballroom, Love Without Borders (WT) as well as the June 1debut of the first international edition of the popular franchise with The Real Housewives of Dubai.

New episodes of all Bravo shows will also now be available to stream the next day on Peacock for the first time, enabling subscribers of Peacock’s premium tier to enjoy the latest Bravo hits along with complete access to past seasons.

The excitement extends to the world of live events with the ultimate fandom experience at BravoCon, which returns to New York City on Oct. 14-16 with more than 100 Bravolebrities expected to attend. Tickets will go on sale this summer, with additional details to follow.

Bravo ranks as a top 5 cable entertainment network in primetime for the fourth consecutive year in the key 18-49 demo. It also continues to dominate the reality space, with nearly half of the top 20 reality shows on cable in the key demo – more than any other network.