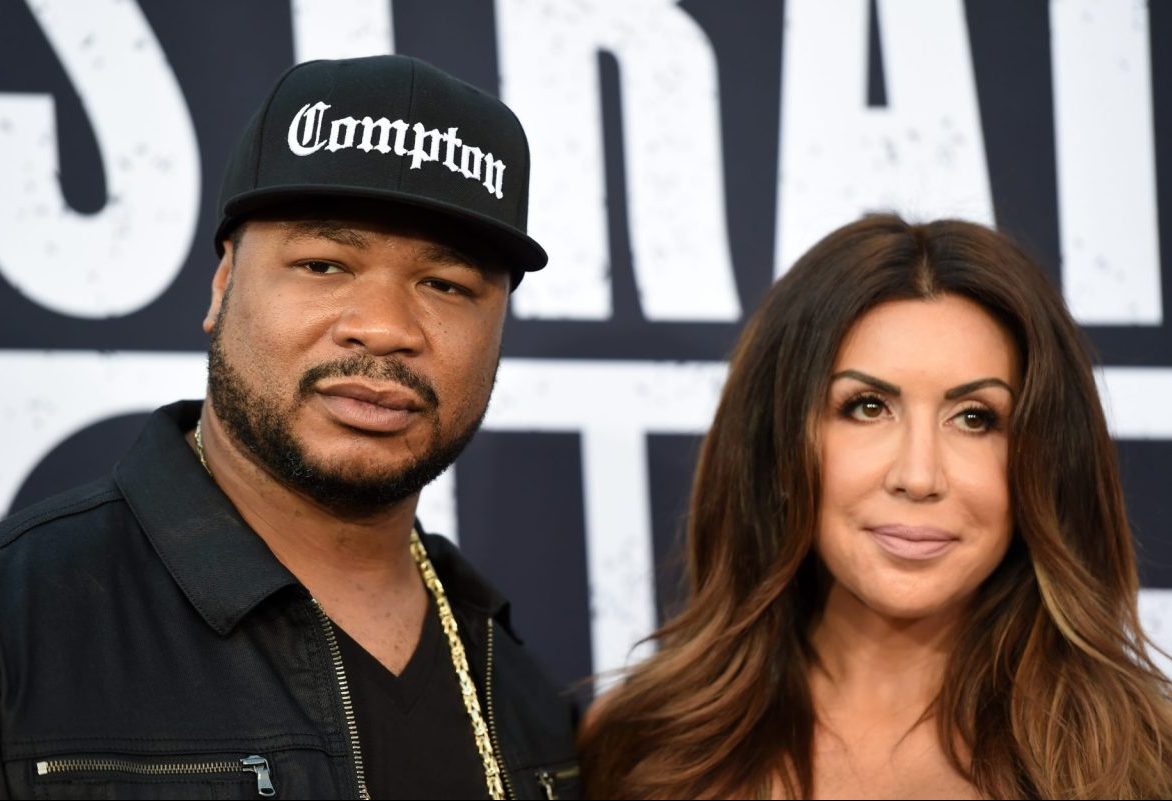 The “Pimp My Ride” star’s earnings are being examined amid his divorce after the rapper claimed to be too broke to pay estranged wife Krista Joiner alimony, according to TMZ.

Joiner claims in court documents that Xzibit, 47, lied about being destitute when he had a lot of cash from his marijuana business. The outlet reports that Joiner says that Xzibit’s brother admitted Xzibit takes home over $1 million per month from Brass Knuckles, a cannabis venture he shares with Dr. Dre, and hides the cash in bank-sized vaults dispersed in multiple locations.

The antsy mother of Xzibit’s kids said his brother admitted to storing $20 million for Xzibit in several vaults. He allegedly got Xzibit cash whenever he needed it. She wants him to pay monthly alimony, which he’s trying to fight.

Previously, Xzibit has claimed to the court that he isn’t making much money in his marijuana ventures. He also told the court he hadn’t gotten a paycheck since 2019, when Covid stopped him from selling concert tickets.

The rapper also said Joiner secretly bought a Bentley and was living in the family home with her new boyfriend, refusing to sell it.

Joiner paints an entirely different picture, alleging he lied about her buying a Bentley and living with a boyfriend. She says she lost her job and had no earnings to support herself or their son. She added that X has ignored her pleas for money for gas, food, or even their son’s inhaler.

Joiner first filed for divorce from Xzibit in February. Around the same time she filed, he gave a woman named Valoree a shout-out on Valentine’s Day.

The couple reportedly began dating in 2001 and had two children together. Tragically, their son Xavier was born prematurely in May 2008 and died 11 days later. She and Xzibit have…