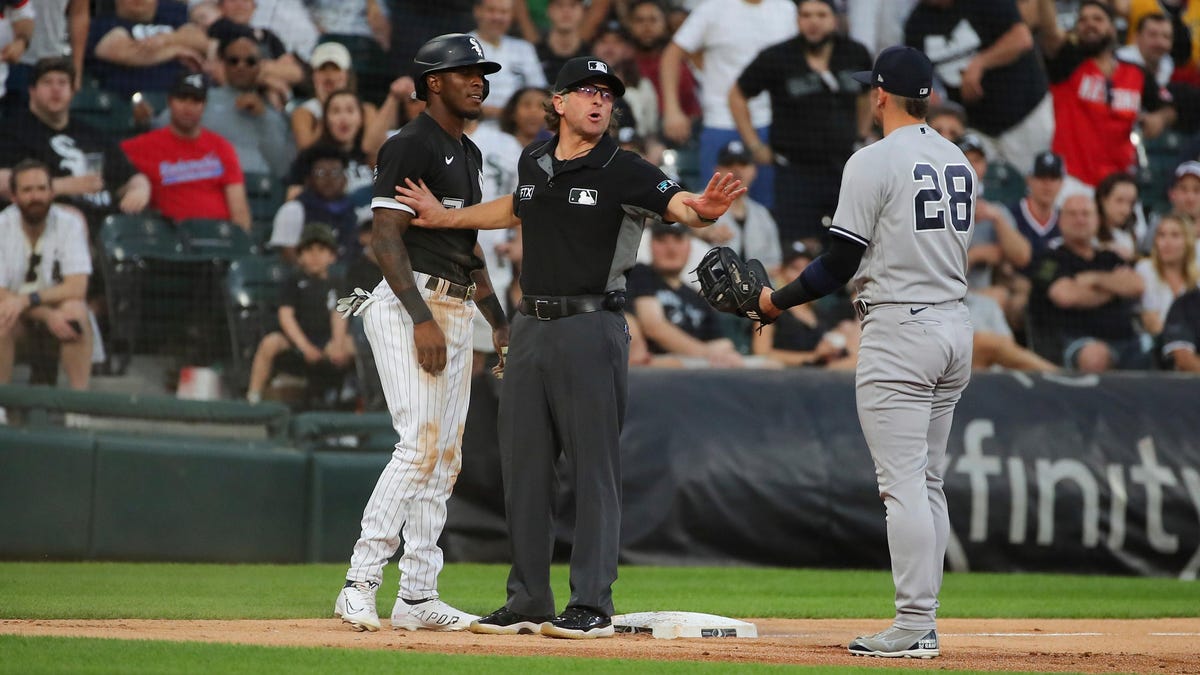 Josh Donaldson had all week to come up with something better than this. Whether he couldn’t or wouldn’t, he didn’t, and just like his racist comment to Tim Anderson on Saturday, it’s Donaldson’s lousy actions that mean more than his lousy words.

If you wanted to give Donaldson the benefit of the doubt, to go with the idea that only he knows for sure what’s in his heart, well, five days later we have our answer. Because after time to reflect on the situation, removed from the heat of the moment or whatever other euphemism you want to employ to further extend privilege to this man, he blew it with his pitiful Notes App-ology on Thursday.

There’s a ton of gobbledygook in it, so it’s not worth examining the full text of Donaldson’s apology, just the part where he lets the mask slip. “I have the utmost respect for what Tim Anderson brings to the game of baseball,” for instance, is obvious bullshit that Donaldson either thought sounded good, or was told to start with – and we’re assuming here that he wrote this himself, which itself is a generous assumption for him.

“My view of that exchange hasn’t changed and I meant absolutely no disrespect. In the past, it had never been an issue and now that it is, we have a mutual understanding.”

Clean
Has a special flexible head to hit everywhere you need it to, has a variety of different functions to use to fit your preferred style, and is designed to last seven years.

If Donaldson’s view hasn’t changed, then why are we even here? The entire reason to apologize is that you’re looking back at something, seeing that you were in the wrong, and asking forgiveness. That’s what apologizing is.

Donaldson didn’t do that, and he doesn’t get that his “meant no disrespect” doesn’t matter when there’s perceived disrespect. This isn’t like a bat flip or a hard slide at second base in a blowout – there’s not an interpretation to be made or a necessary attempt to bridge a cultural gap. When someone says…