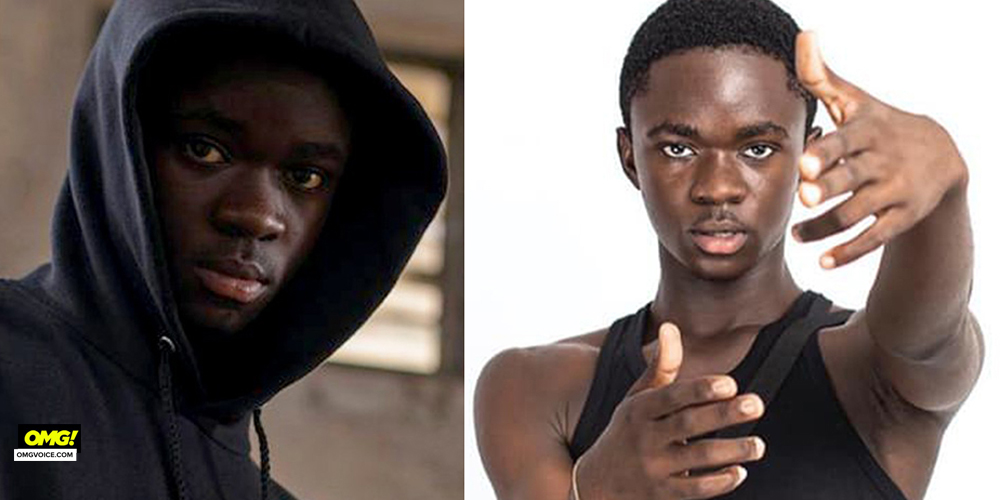 Yaw Tog has declared his intentions to permanently relocate from Ghana to become a British citizen.

The 19-year-old drill star who is now a Free SHS graduate after completing Opoku Ware Senior High School in Kumasi last year year October, says he has no plans to continue his education in Ghana.

The ‘Sore’ hitmaker was speaking to Ghanaian blogger, Zion Felix. Asked about when he’d further his education, Yaw Tog said, “I don’t want to go to school [university] in Ghana.”

According to Yaw Tog, he has sent applications to schools in the,

“UK and the US” adding that “you know there’s no option for me beyond these two. I really like these two countries.” Asked if he’d return to Ghana after his 4-year tuition, Yaw responded, “Oh yeah. Of course. I’ll become a citizen when I go so…”

Asked if he had intentions to do this via a relationship with a lover in any of the said countries, he replied “I know the ways to be a citizen there”. Revealing what is influencing to seek citizenship abroad, he said “…in twenty years time, maybe, I will not be in Ghana.”

According to the Ghanaian music act, he would like to remain a Ghanaian as well but he wants to add another citizenship because he needs, “a change of environment,” that will not only be frequent visits to the West but a total relocation.

Yaw Tag has managed to break through the mainstream market and has won thousands of hearts with his drill records and he crossed over to wider audience when Ghanaian-British rapper Stormzy and Kwesi Arthur jumped on the remix of the song.

Yaw Tog also holds the record as the first Ghanaian musician to ever reach 1 million streams for his music video on YouTube within the first three days of release.