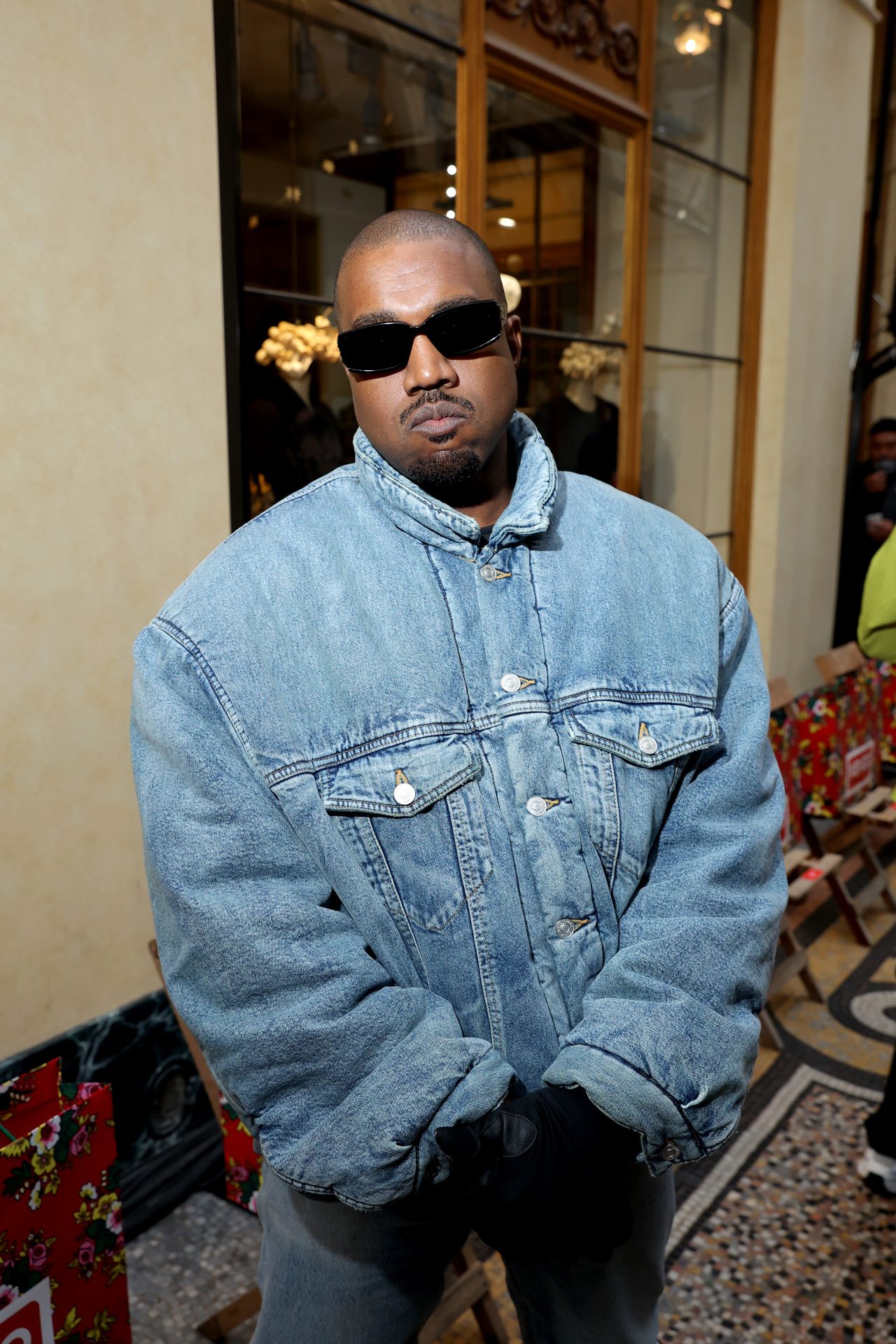 Put it on pause! As the world is dealing with the aftermath of the deadly shooting at Robb Elementary School in Uvalde, Texas, Yeezy Gap has decided to postpone the launch of its Balenciaga collection. According to CNN,
the company announced on their website this morning stating,

“In light of the tragedy in Uvalde, Texas, we are postponing the Yeezy Gap Engineered by Balenciaga launch until Friday, May 27th.” It continued, “As we pause, our hearts go out to the families and communities impacted.”

Many celebrities and public figures have spoken out about the tragedy. Kanye’s ex-wife, Kim Kardashian, shared a lengthy message on Twitter. The mogul wrote,

“Five years ago, almost to the day, I wrote an essay for my blog about my thoughts on gun control in honor of National Gun Violence Awareness Day. In it I asked, “is it more important to protect the second amendment than to protect our own children?”

She reminded her followers of her 2017 blog post expressing her thoughts on gun violence as she continued tweeting.

Here is my blog post from 2017, unfortunately it has not aged. ? pic.twitter.com/vlqoxIf8rg

As we previously reported, Golden State Warriors head coach Steve Kerr also about the Robb Elementary School shooting. Very emotional, he called out leaders stating, “There’s 50 senators right now who refuse to vote on HR8, which is a background check rule that the House passed a couple of years ago.” He continued, “It’s been sitting there for two years. There’s a reason they won’t vote on it, to hold onto power.”

As new information about the shooting victims becomes available, we will keep you updated, Roomies.