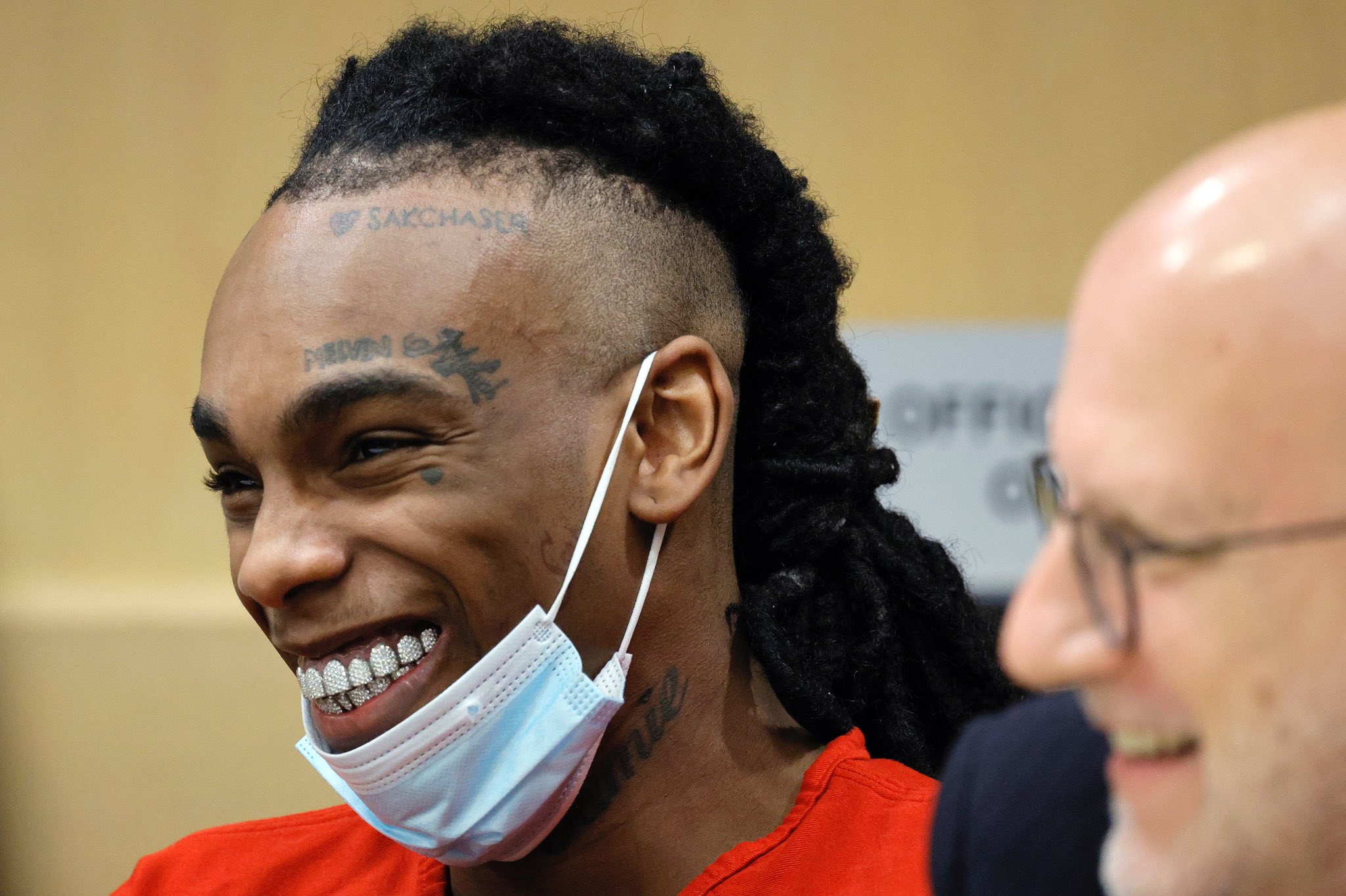 A judge ruled that the death penalty is no longer in question. The “Murder On My Mind” rapper’s legal team was able to remove capital punishment from the sentencing based on a technicality.

His attorneys pointed out a specific rule in Florida’s criminal procedure, stating that prosecutors must give notice of the intent to seek the death penalty. The notice was never filed.

The 23-year-old Florida native was arrested in February 2019 on two counts of first-degree murder for the killings of his friends YNW Sakchaser, born Anthony Williams and YNW Juvy, born Christopher Thomas Jr. in 2018.

Demons and his co-defendant YNW Bortlen, born Cortlen Henry, allegedly staged their deaths to look like a result of a drive-by shooting but some investigating led police officers to believe that Melly was the one who pulled the trigger.

Florida is one of thirty states where capital punishment is legal. He could face life in prison if convicted later this year.