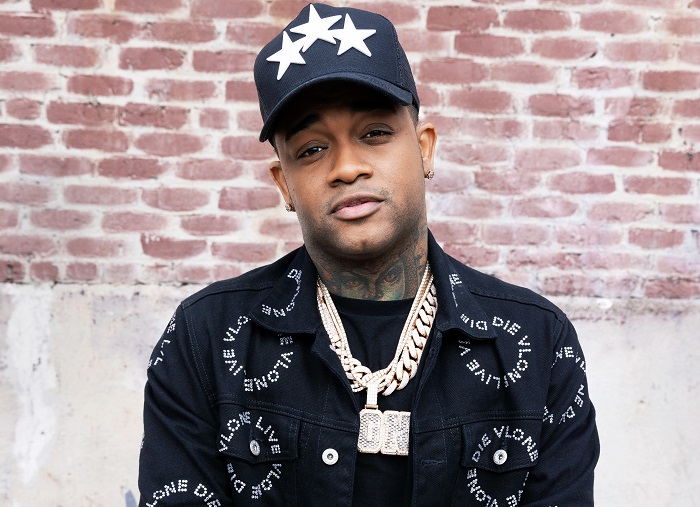 Yo! MTV Raps officially returns on Tuesday, May 24, with new co-hosts Conceited and DJ Diamond Kuts.

According to Conceited, he has campaigned for the show’s revival since he was cast in the reboot of Nick Cannon’s Wild N’ Out almost a decade ago. As one of the show’s most coveted cast members, the Brooklyn native was first noticed by Cannon after making waves as a battle rapper.

Con says that Cannon, a big fan of battle rap, reached out to him via Twitter to tell him about the show’s revival.

After an audition, which Con believes was lackluster, he received a call a few weeks later confirming his casting to the hit MTV show.

He split his youth between New York City and Florida. While in the South, he noticed the amount of Tri-State natives that migrated to Florida. Although true, the style of living was a complete culture shock.

“Here in New York City, people move at a much faster pace and you have that New York attitude. You rep your borough to the fullest,” he says. “If you go anywhere else, you already have a confidence boost being from here. It’s like a fashion show here in New York too.”

Conceited claims Brooklyn as NYC’s most fashionable borough, although Harlem natives would contest that sentiment.

He became confident in his lyrical ability at the age of 19 after a few years of making his name for himself in battle rap. Once his notoriety grew on the east coast, he took his talents to Da Jungle in Stockton, CA. Later, his battle was featured on WorldStarHipHop, after they initially denied him, and the rest was history.

Conceited quickly became one of the most viewed battle rappers on the internet. His witty bars, dominant…