BREAKING NEWS
GMT-4 12:39
Home Entertainment “You Should Sock Him Tommy” 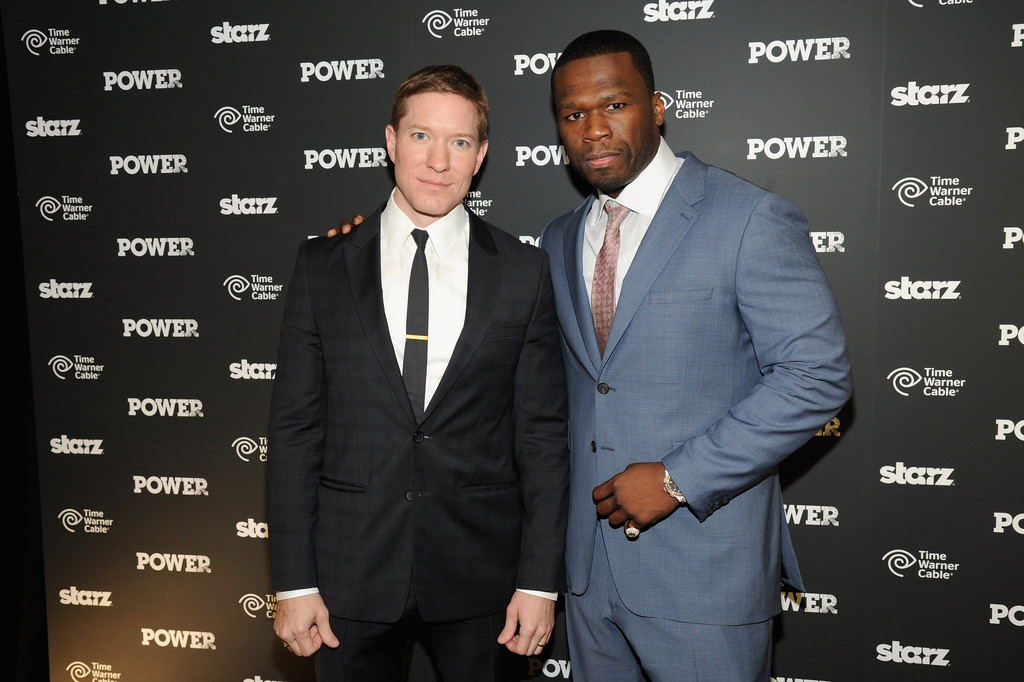 “You Should Sock Him Tommy”

50 Cent is known for his internet antics and beef with other rappers and public figures, but this time, he’s fueling the beef inside his crew. 50 recently took to IG where he instigated the beef between Power universe actors Joseph Sikora and Gianni Paolo who play Tommy on Power and its spinoff Force, and Brayden on Ghost.

The beef started on stage during Fif’s Tycoon Weekend where he took the stage and performed the Power theme song. During the performance, Power actors came on stage. Gianni Paolo made his way to the stage where he was greeted by most of the Power actors except for Sikora. The Tommy actor was caught on video pushing Paolo’s hand away when he tried to dap him up.

“We saw each other at the hotel afterward and talked. All good. [thumbs up emoji],” Sikora commented under a post of the exchange. Paolo saw the comment and said that things were actually not good between the two actors.

“He’s been doing this sh*t for years when I’ve shown nothing but respect and love,” Paolo wrote on IG. “He kept just saying he doesn’t f*ck with me. Nothing was resolved. Stop spreading lies cause people are pressing you about your saltiness. I’ve said nothing but amazing things about this dude on the podcast and if you listen to it you know.”

He then said that the two were cool during season 6 of Power, but everything changed once Ghost started. “If you’re gonna try and pretend like shit is resolved for social media case you’re mad everybody is asking a 47 year old man is throwing shade at someone who everybody fucks with then at least do better than that my guy.”

“[Eyeball emoji] oh sh*t, it’s up! [thinking emoji] Now I never like to start shit but you should sock him Tommy,” Fif wrote. “Wait I think this little nigga Brayden got a knife. lol.”