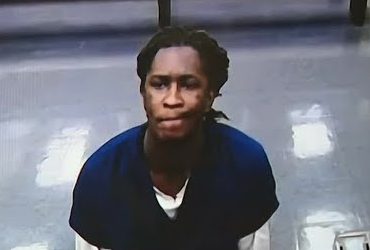 Young Thug, born Jeffery Williams is facing another trial after being denied bond in his RICO case in Atlanta, Georgia.  The 31-year-old rapper is being sued for $6 million by entertainment company AEG after claiming Thugger failed to honor an agreement made in 2017.

The new lawsuit alleges he took a $5 million advance for exclusive rights for his shows and AEG claims he breached the contract shortly thereafter.  The trial is scheduled to start on October 24, 2023.

This news follows another lawsuit from A-1 Concert Entertainment alleging the “Go Crazy” artist failed to return a $150K deposit for performance he didt ,ake due to being incarcerated.

Young Thug and other members of his YSL record label have been in custody since May on a 56-count RICO indictment that includes charges of murder, robbery, witness intimidation, racketeering charges and more. He was denied bail and his trial is slated to begin on January 9, 2023.