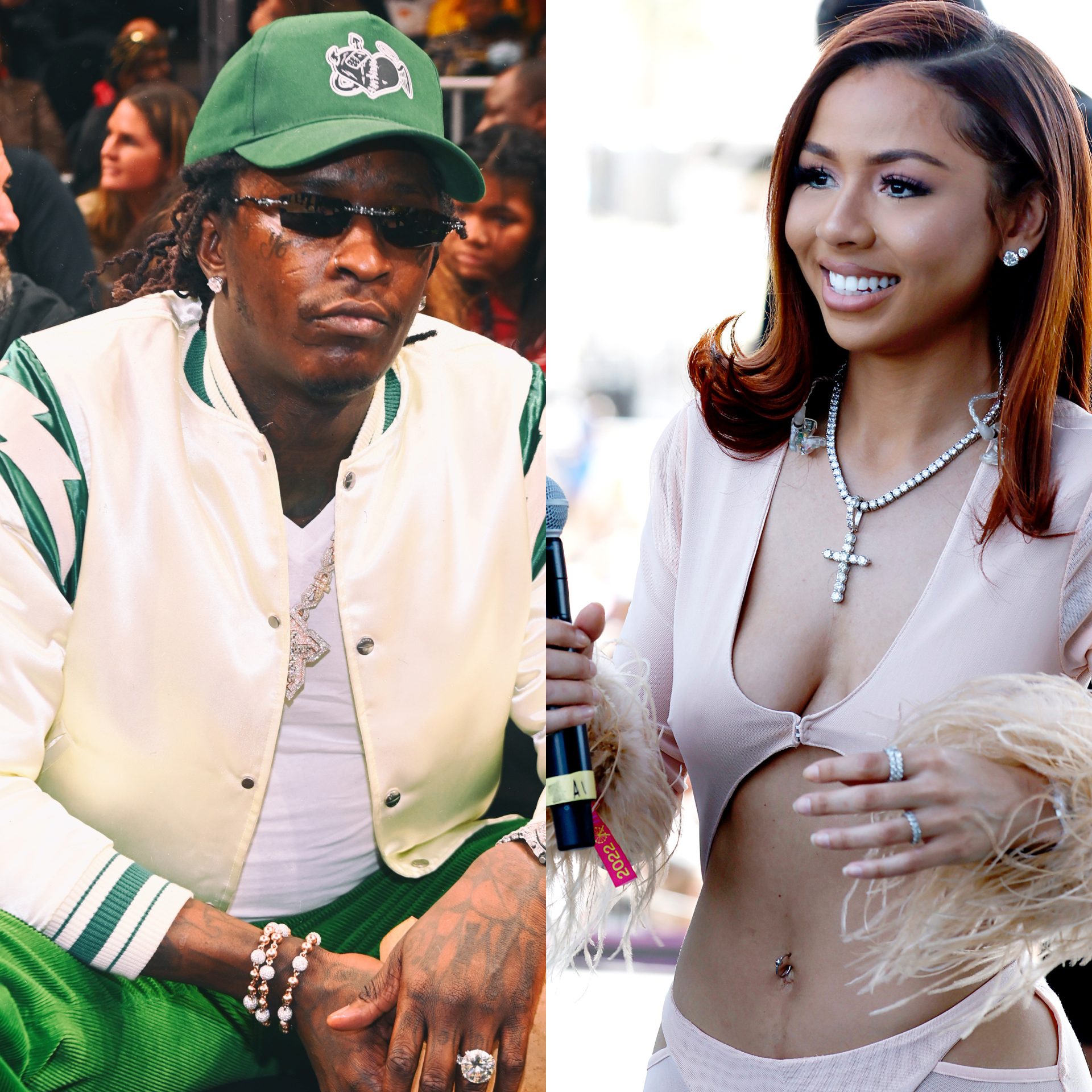 Love without a limit! Young Thug is proving that distance the distance of being behind bars isn’t going to stop him from showing love to Mariah The Scientist. The singer took to her Twitter to share photos of well-wishes after selling out several shows during her recent, ‘The Experimental Tour.’ Mariah tweeted, “Couldn’t ask for better,” showing off her hotel room filled with gold balloons that read, “Mrs. Sold Out Dates.” In another tweet, she shared a photo of red roses spread across the bed, saying, “See you soon- Jeffery.”

It’s unclear what Thugger means in his message to the rising star because he is currently being held on bond. As we previously reported on June 2nd, Thugger, born Jeffery Lamar Williams, and fellow YSL member Gunna, will both stand trial for their RICO case set for January 2023.

During the eight-hour hearing, prosecutors denied Thugger bond due to the overwhelming amount of song lyrics in which he allegedly detailed the crimes that he and YSL have committed. In closing statements, they called him “King Slime” and singled him out as the “most dangerous” member of YSL. Prosecutors also labeled him as the leader who calls all the shots.

Although Mariah hasn’t said that Thugger is officially her boyfriend, she has continued to show that she’s ten toes down for him during his legal woes. While performing at a venue in Boston in May, the 24-year-old had “Free Thugger” on the screen. That same day Thugger’s ex-fiancée, Jerrika Karlae, also shared a post bearing the same message.

Mariah The Scientist puts up “Free Thugger” and “Free YSL” signs during her show in Boston pic.twitter.com/8pWgvIQ6pt

Mariah’s gift from Thugger doesn’t appear to bother Jerrika. The rapper uploaded a video looking very unbothered on her Instagram story. Wearing a black dress and showing off her iced out neck, she stuck her tongue out and rolled her eyes. Roommates, what do you think of Young Thug’s grand gesture?