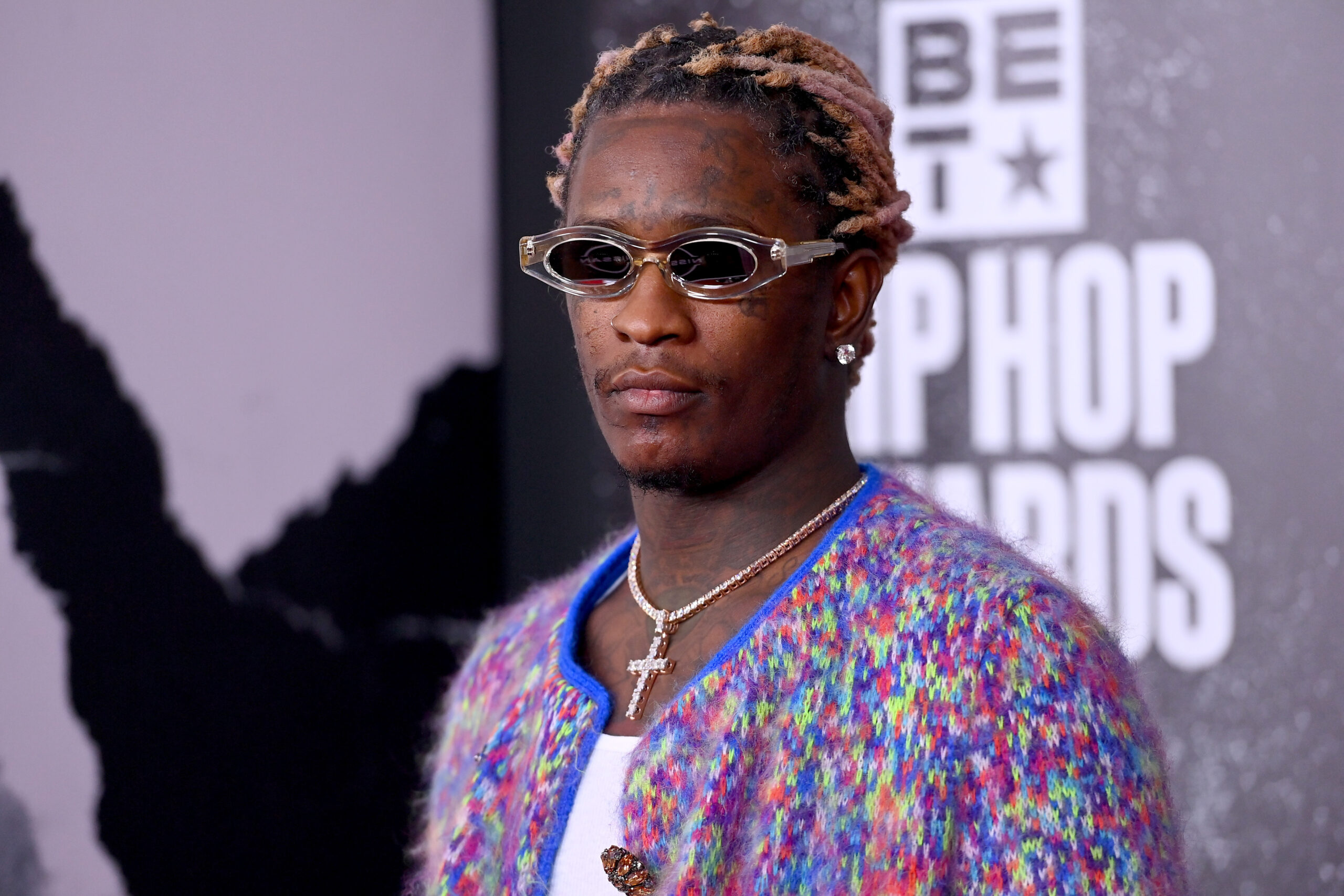 Grammy Award-winning rapper Young Thug is in a world full of trouble following his arrest last May on gang-related charges, including possession of controlled substances with intent to distribute. However, his recent communications with famed swimmer Michael Phelps on Twitter may have worsened matters.

The “Punk” emcee and fellow Atlanta native Gunna are among 26 others named in a 56-count Racketeer Influenced and Corrupt Organizations Act indictment; those facing charges remain behind bars.

While incarcerated, Young Thug, born Jeffery Lamar Williams, has made rare appearances on social media. In late August, he took to Twitter where he addressed Phelps directly, writing, “I’m talking with my roommate and we’re wondering if you could swim 100 miles from the middle of the ocean back to shore,” before tagging the athlete.

I’m talking with my roommate and we’re wondering if you could swim 100 miles from the middle of the ocean back to shore – @MichaelPhelps ????

The 23-time Olympic Gold champion replied: “Yea. I think I could make it.” Soon after, the rapper quote-reposted the answer with another question: “How long do you think it would take?”

As many fans in the comments section wondered how the 31-year-old managed to make contact with the outside world, 11Alive shared footage of Fulton County Judge Ural Glanville addressing Thugger’s lawyer, Brian Steel, with similar questions as the rappers looked on from a video camera. The entertainers are currently in custody on the RICO charges in the Cobb County Jail outside of Atlanta.

Steel denied Thugger’s involvement in the online conversation, maintaining that his client doesn’t have access to a cellular device.

“Mr. Williams is in a jail outside of Fulton County,” he claimed. “There are zero cell phones in that jail. Every one…