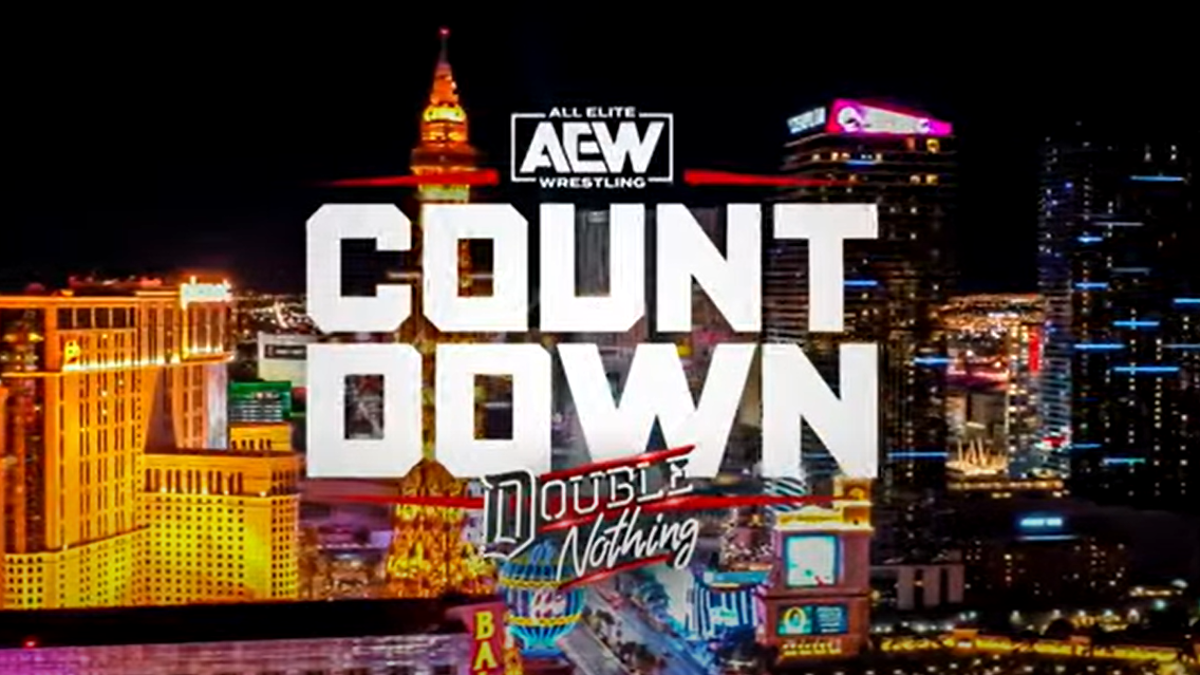 Your AEW Double Or Nothing preview

Fels: Yet another match that just kind of feels like it was pulled out of a hat, but no one’s going to care after three minutes as this match is going to be bonkers. The singles triple threat that Jungle Boy, Strickland, and Starks had on Dynamite ths week was nails, and now we’re just going to add some serious BEEF to it with Lee, Hobbs, and Luchasaurus? Fuck and yes. There will be spots galore in this one, and Lee is probably going to throw Jungle Boy over the Luxor.

This leans toward Swerve and Lee taking it, as they’ve looked nothing short of galactic stars ever since they’ve shown up. Both should probably be in a singles titles picture, but there’s time enough for that, and the way Swerve actually pumps up Lee’s character is better prep for Lee’s eventual singles run. A couple months as tag champs ain’t gonna hurt nobody.

Blum: For a match that does lack a proper feud behind it, it’s strange yet satisfying how all three of these teams compare on paper. One half of each team is a smaller, borderline cruiserweight, who is incredibly gifted. Each of their partners weighs more than 270 pounds and are phenomenal athletes for their size. Lee and Strickland just make too much sense as a team. Who would look at those guys and think, “I have nothing for you?” Anyway, Jurassic Express as champions have done well, but is their reign getting a little tiresome? Lee and Strickland would be phenomenal choices to lead the division right now. I’ll pick that, but I could see any of the three teams winning.