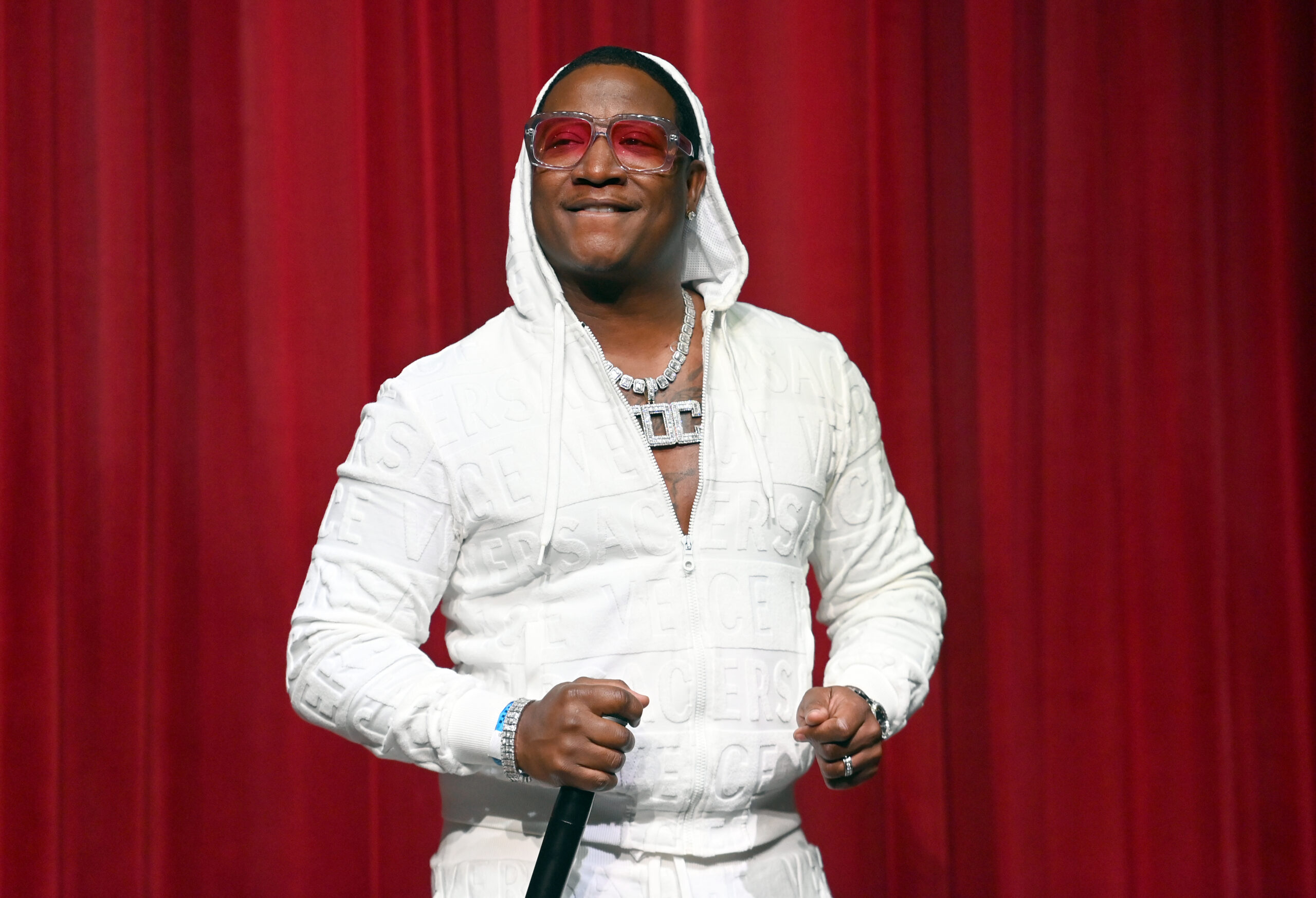 Yung Joc’s kids have been a topic of discussion since he held a sit-down with the mothers of his children on “Love & Hip Hop: Atlanta.” The radio host frequently bragged about having eight children with four different women, despite fans only seeing Joc in scenes with his oldest son, Amoni, 21, and his youngest twin girls, Eden and Allon, 8. Joc has another set of twins but in total, he has four sons and four daughters.

In honor of Father’s Day, June 20, the Atlanta native shared a photo of himself and 13 kids posing on the couch. “Say what you want…I’m a lucky guy,” Joc captioned the Instagram photo.

Fans speculate Yung Joc has more than eight children after posing with 13 teens and toddlers. @joclive/Instagram

Fans in the comments section began speculating that the rapper born Jasiel Amon Robinson potentially had five more children with other women. A few others took Joc back to his rapping days by sharing lyrics to his hit single “It’s Going Down.”

“Something ain’t adding up.”

“Wait…. Are these all his? I’m today’s years old finding out if they are.”

“That’s a classroom full of kids.”

“It was definitely going down in the trap!”

Dozens brought up Joc’s wife, attorney Kendra Robinson, whom he married in November 2021. One person who misspelled his government name wrote, “Woah Kendra really loves you Jocil.” Another said, “Kendra a step mama to all them kids…whew Jesus.”

The photo of Joc and the kids was also shared by Eden and Allon’s mother, Sina Bina, in Nov. 2019. In the caption of her post, she wrote, “No matter what anyone thinks of our blended family, we know for a Fact that they are all loved and family is family…. Love y’all ?? #MeetheRobinsons.”

However, majority of the commentators under Joc’s post couldn’t help but think of fellow twin baby maker Nick Cannon. The “Wild N’ Out’ creator has eight children with four women and is expecting baby #9, with Abby De La Rosa, with whom he already has twin boys. Cannon welcomed his first set of boy-girl…