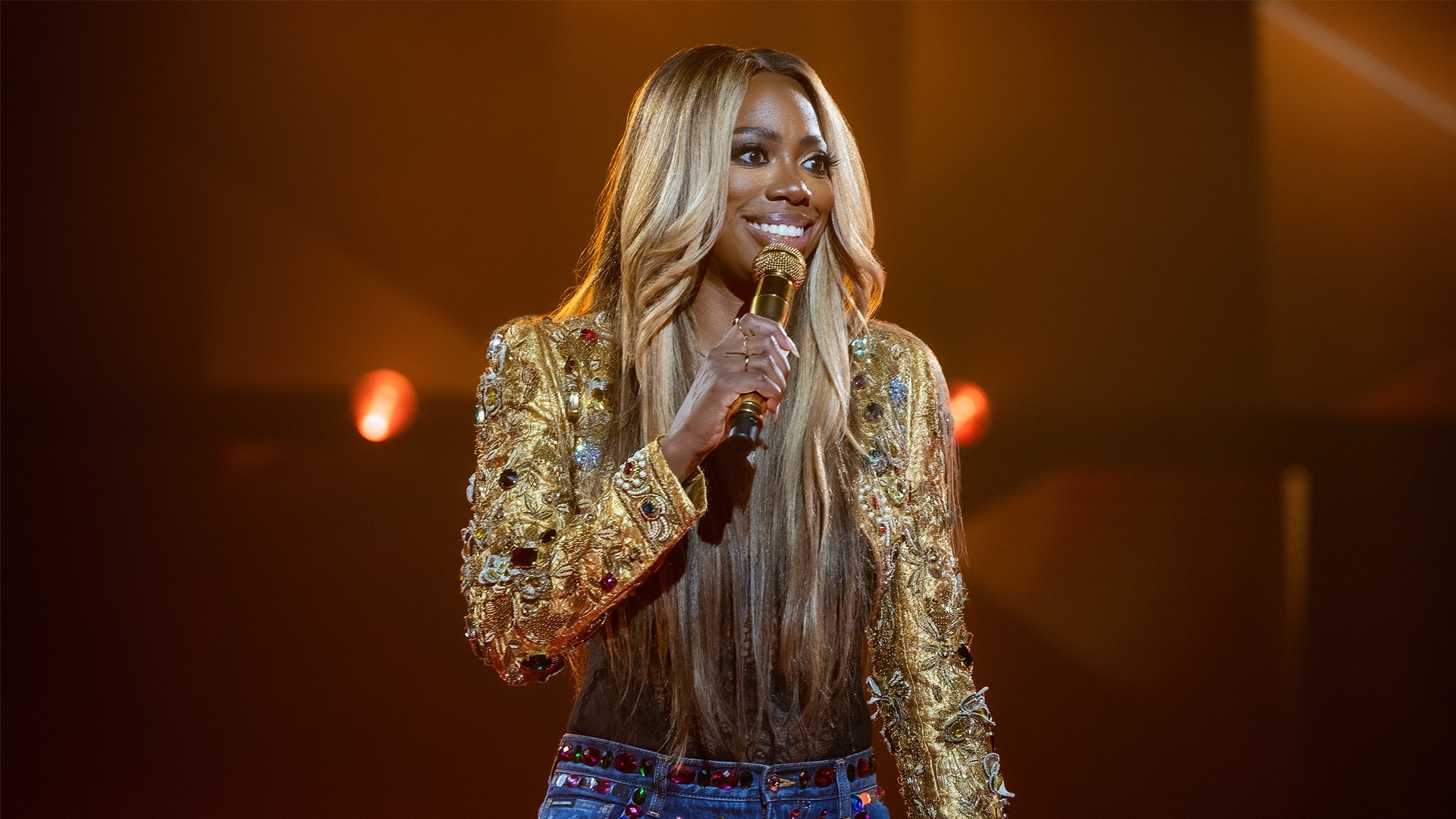 Yvonne Orji has broken new ground with a new comedy special, A Whole Me, that premieres on HBO at 10 pm on October 1st.

“Not only is October 1st, Nigerian Independence Day but shout out to HBO for giving me the dopest release date for my SECOND HBO special! It’s bout to be a whole lottta Jollof and Afrobeats thumpin!,” said Orji.

The new, full-length special follows her 2020 debut special. Mama, I Made It!, A Whole Me, which promises to bring the audience all the drama, vulnerability, and realness that her previous shows have given.

Documenting Orji’s evolving views and experiences of universal themes we all encounter, like “dating, adulting, and why guys need better friends,” the special brings some much-needed levity to life and dating in the modern age. Orji brings her signature style to the special. Her unabashed vulnerability and mix of genuine heartfelt authenticity bring healing to the star and take the audience along for the ride.

Performed and filmed in downtown LA, Orji takes the audience into a therapy session and narrates the entire performance. With a lively mix of scripted vignettes and live stand-up comedy, the actress offers her point of view with sensitivity and frankness that gives exceptional, genuine warmth and depth.

Orji explores her own history, giving her unique takes on the complexities of growing up the child of Nigerian immigrants, her hilarious takes on issues such as estate planning and the covid pandemic, and the brutal horror of attempting to date in an online world. All things her audience finds deeply relatable.

No stranger to HBO comedy specials, Her debut special for HBO was 2020’s “Mama I Made It!“. This break-out installment explored Orji’s progression from a pre-med student to the unlikely position of stand-up comic, her incredibly strict Nigerian-American upbringing, and all the unforeseen, heartfelt, and funny experiences that brings.