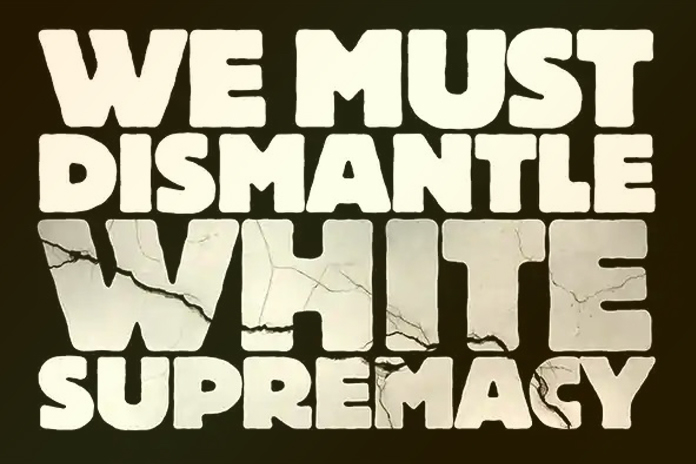 When police officers murdered George Floyd on May 25, with a knee of the neck in broad daylight, the Black Lives Matter volcano erupted on social media. Suddenly the #BlackLivesMatter hashtag took off like a rocket ship across a broad range of America.

In the month before Floyd’s murder, #BlackLivesMatter was tweeted more than 400 thousand times. But in the month after, the hashtag spiked and was shared more than 100 million times.

When Nordstrom posted #BlackLivesMatter to Facebook on May 30, the post received more than 5-million likes. The engagement was nearly 90 times the level of typical posts from the brand.

But it was not just brands posting the hashtag.

Colleges and Universities joined in with more than 107 sharing #BlackLivesMatter. These were not all historically Black Colleges. In fact it was predominantly white schools like Indiana University in Bloomington (73% white student body).

What lessons can we learn 9-months later?

More Work Needs to Be Done

Only two Fortune 500 companies had posted #BlackLivesMatter prior to May. On June 2, Ben & Jerry’s declared, “We Must Dismantle White Supremacy“. The company’s followers on Twitter grew by 35% and increased by 27% on Facebook. 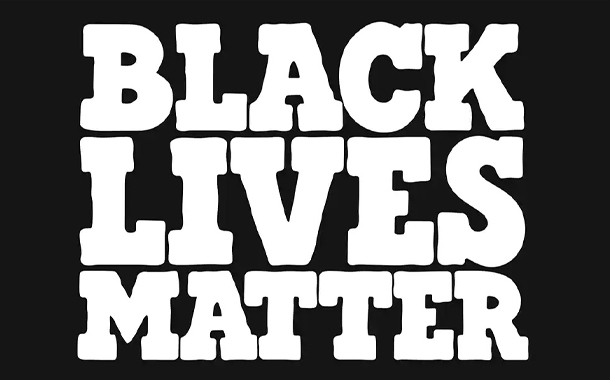 Four years earlier the company stated its support for the Black Lives Matter movement. Like all successful corporate initiatives the commitment starts at the top.

This means the CEO, Board of Directors and other C-Suite executives must be fully engaged. Pete & Erik Nordstom understand this point.

Strategic commitments of resources including people, budget dollars and tracking performance should be mandatory. As Ben & Jerry’s states. “Silence is NOT an option.” 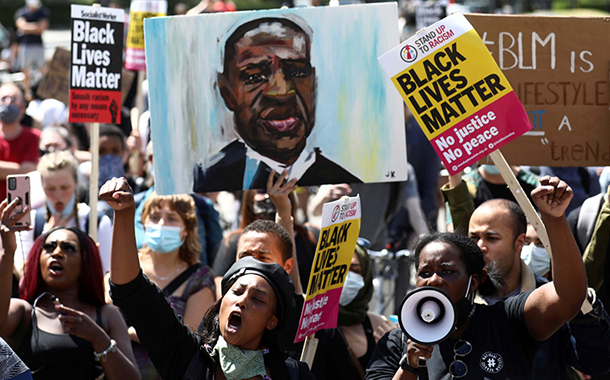 If You Stay Ready You Won’t Have to Get Ready

Black Lives Matter has established a broad enough base for all sections of society to participate in a meaningful manner. Beauty retailer Sephora plans to increase ties to Black-owned brands. The company will double the collection to 16 by the end of the year. It was fashion designer Aurora James who challenged major retailers including Target, Walmart and Whole Foods to buy 15% of their products from Black-owned businesses.

Sephora took the 15 Percent pledge because “We recognize how important it is to represent Black businesses and communities and we must do better.“

Retailer Gap is highlighting James in their new spring campaign. “Generation Good” seeks to amplify the voices of a “collective of unique individuals taking action as forces for good.” 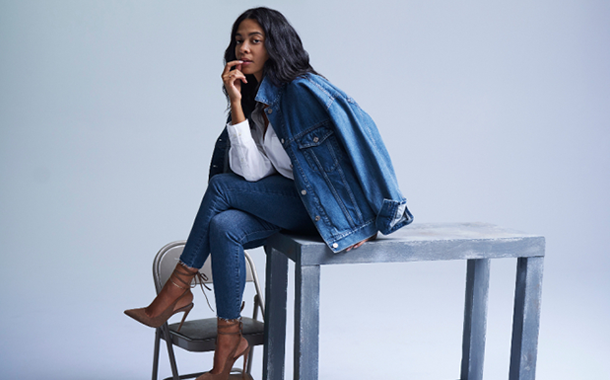 Consumers and Communities are Watching Your Actions

The practice of issuing statements only when things are trending is a slippery slope. There are leaders and grassroots consumers in the Black community who are fully engaged and will hold brands accountable. Entrepreneur Rachel Rodgers, is founder of the membership community Hello Seven.

She launched the Anti-Racist Small Business Pledge so that business owners can express a long-term commitment to becoming an anti-racist organization. The idea emerged because she grew tired of seeing “performative allyship” from White business leaders.

Media, marketing, and public relations today is all about effective digital strategies. The Black Lives Matter movement presents both a challenge and an opportunity. Brands can choose to power their consumer and business relationships by connecting social justice efforts.

Touch points include social media, content marketing, brand sponsorships, influencer marketing and community engagement. We already know it is possible to deliver a seamless and integrated message that is authentic and connects to your target audience.

Black History Month and times of civil unrest are not the only times for brands to value the Black community.

My toolkit is stacked for serious dialogue and tactics to address systemic racism as part of your business case.

In short move beyond the hashtag of the month mentality and be proactive about how #BlackLivesMatter to your brand, company or organization.