BREAKING NEWS
GMT-4 06:57
Home Economics The Game Causes Uproar After Revealing Why He Isn’t a Billionaire 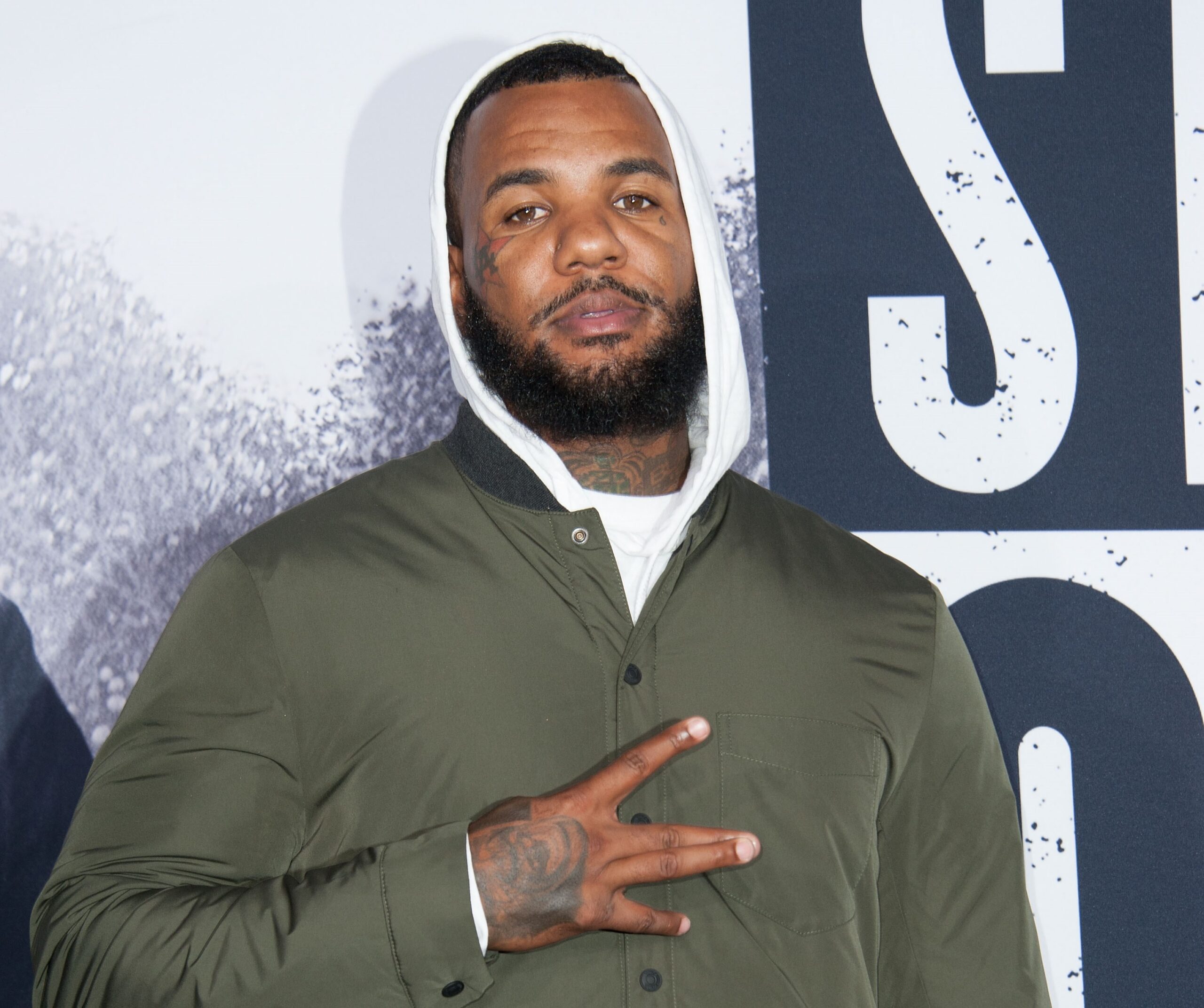 In 2021,  hip-hop heads rejoiced when Shawn “Jay-Z” Carter became the genre’s first official billionaire by Forbes’ standards. Since then, only Kanye West has obtained the B status. though some have come close, including Dr. Dre, who missed out on joining the Billionaire Boys club after details of his Apple Beats deal and forthcoming achievement were prematurely announced.

While many strive for the lucrative milepost, West Coast rapper The Game shared in a recent interview with Complex that he isn’t a billionaire — not because he couldn’t become one — but because he doesn’t have the desire.

The “Hate It or Love It ” emcee, reportedly worth roughly $25 million, shared, “I’m not a billionaire now because I just don’t wanna be. But if I woke up tomorrow and I felt like going to be a billionaire, I would just go put the work in, and I would be a billionaire.”

The star, born Jayceon Terrell Taylor, said it was about “mindset.” The “How We Do” rapper declared, “If you’ve got it in you and you got enough heart to go after it like it’s yours. It’s nothing on nothing in the world that I or myself or anybody watching this can’t have.”

The Game comment sparked debate on social media on the reality of anyone being about to reach the heights of notable figures such as former Amazon CEO Jeff Bezos or investor and Tesla architect Elon Musk, who’s projected to become the world’s first trillionaire according to a recent study called “The Trillion Dollar Club,” done by Approve.

“Being a billionaire requires A LOT of work so I can see why most people aren’t but honestly EVERYONE could not be a billionaire including him,” wrote one critic on Instagram. “I noticed that every time someone is too proud to admit that they can’t obtain something, they always tell…